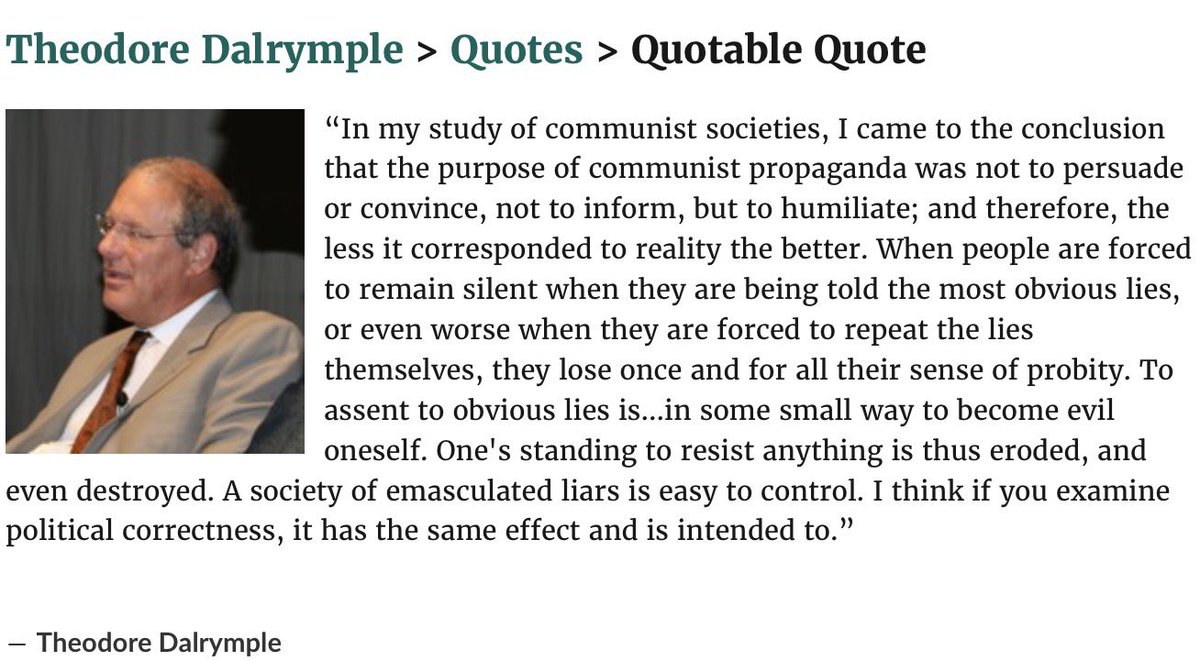 Once upon a time, the ACLU defended the right of Neo-Nazis to march through Illinois, because even Nazis have 1st Amendment rights. Now-a-days, the ACLU believes that teachers in Virginia can be compelled to say things that are not only contrary to their beliefs, but contrary to the Newspeak dictionary of wokeness.

BREAKING: Three teachers in Loudoun county are going to court simply because they don't want to use trans & nonbinary students' pronouns. 👀

We and partners filed an amicus brief to tell the court: Refusing to use a student's pronouns because of who they are is discrimination. pic.twitter.com/8dAsnXMfAh

When Nazis have greater free speech rights than a teacher teaching the honest truth, only an organization against civil liberties could agree.

Their full laughable legal brief, which amounts to “say that you love Big Brother believe someone with a penis is a little girl… or get fired from your government job”.

At least homeschooling is still allowed… for now.

One Response to Anti-Civil Liberties Union