“On June 22, Scott Smith was arrested at a Loudoun County, Virginia, school board meeting, a meeting that was ultimately deemed an “unlawful assembly” after many attendees vocally opposed a policy on transgender students.

“What people did not know is that weeks prior on May 28, Smith says, a boy allegedly wearing a skirt entered a girls’ bathroom at nearby Stone Bridge High School, where he sexually assaulted Smith’s ninth-grade daughter.

It’s not like the public school is covering rape up on a regular basis, right?

“Loudoun County Public Schools did not record multiple known incidents of alleged sexual assault in schools dating back several years, despite a law that requires statistics about school safety incidents to be reported to the public and which includes provisions holding school superintendents personally liable for violations, a Daily Wire review of public records found.

“After The Daily Wire raised the discrepancy with the Virginia Department of Education, VDOE spokesman Charles Pyle said that ‘VDOE is reviewing the discipline, crime and violence data submissions of Loudoun County Public Schools and is in communication with LCPS to determine whether the division’s reporting is accurate and whether the division is in compliance with state and federal law.’

“The same law could have implications for a Loudoun superintendent or principal in the wake of a May 28 alleged sexual assault in a bathroom — an incident first reported by The Daily Wire Monday. On June 22, Superintendent Scott Ziegler told the public, ‘To my knowledge, we don’t have any record of assaults occurring in our restrooms.’

“Virginia law requires that ‘Reports shall be made to the division superintendent and to the principal or his designee on all incidents involving … sexual assault.’

“However, state law actually requires statistics on assaults and other incidents in schools to be reported to the public, in the form of annually updated statistics available on a public database called Safe Schools Information Resource (SSIR) administered by the Virginia Department of Education. LCPS reported to the state that Stone Bridge had zero sexual assaults for the 2020-2021 school year, which includes May 28, 2021.” 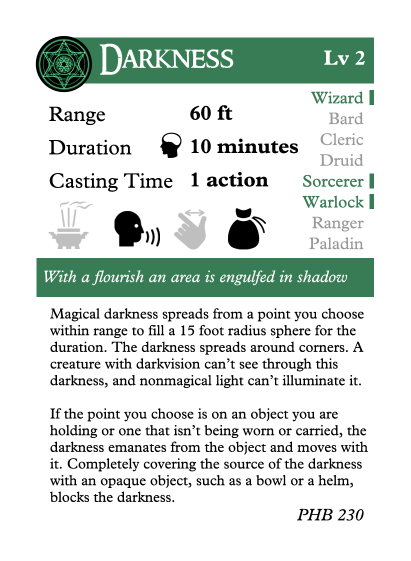 This entry was posted in Education, Progressives and tagged Democrats, WTF. Bookmark the permalink.