Apparently an unwoke story about a tiger enjoying a tea part causes rape. So what is this horrible story about?

“It may have delighted generations of children, but The Tiger Who Came To Tea reinforces gender inequality which causes violence against women and girls, a campaigner said yesterday.

“Rachel Adamson, of Zero Tolerance, a charity working to end men’s violence against women, said Judith Kerr’s 1968 classic was ‘problematic’ because of its ‘old fashioned’ portrayal of women and family dynamics.

“The book sees an uninvited tiger join a young girl and her mother for tea before eating all the food in the house, drinking everything, running the taps dry and leaving.

“The girl’s father then comes home and takes her and her mother to a cafe.

“Miss Adamson did not call for the book to be banned but said it could be used to ‘raise a conversation’ in nurseries.” 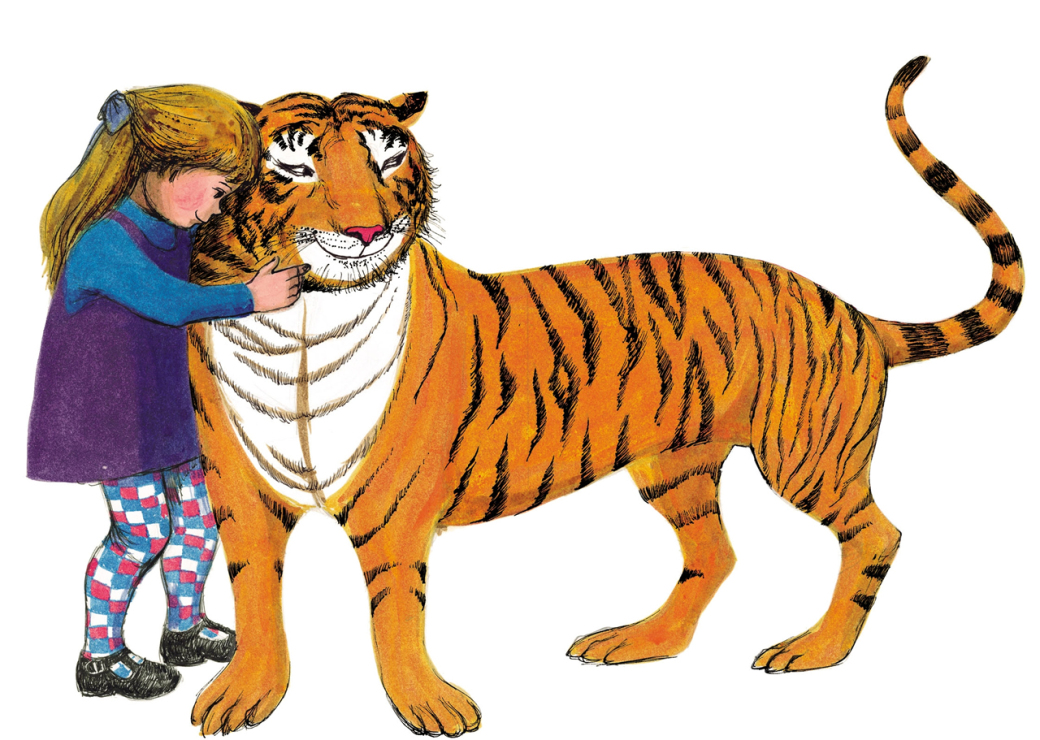 Pictured: Where allegedly rape comes from.

So a father taking his wife and daughter to a cafe after a tiger was an asshole to them during tea time causes women to be harassed and even raped?  If only that tiger was “gender neutral”!

“Adamson questioned the tiger’s gender and why he was not female or gender neutral.”

If you are so out of touch, that you wonder why a story written in 1968 doesn’t have the tiger be nonbinary, you might want to stop worrying about rape-causing tigers and start getting over your craziness.