Yes, It CAN Happen “Here”

Many people who don’t live in places like Minneapolis, Portland, or Seattle tend to believe that “it can’t happen here” and that most people are immune to that insanity. In large part this is an effect of how the Left prepares sub rosa before a public fait accompli.   It is also an effect of a parochial view that presumes the persistence of what turns out to be an ephemeral and superficial normalcy.

Such is that case of Texas, where, much like Minneapolis, Portland, or Seattle, one of Texas’ major cities (and it’s capitol) has unanimously voted to “defund the police”.

“Austin City Council voted unanimously to defund the Austin Police Department on Thursday. The vote was in favor of taking one-third of the police department’s funding away and moving that money to something called the Decouple and Reimagine Safety funds. How very Austin-sounding this move is. Sadly, this doesn’t come as a surprise.

“When most people think of Texas, especially in political terms, they think of the country’s largest red state. That is mostly true as far as statewide offices go. But for local city and county elections, Texas is a purple-leaning state. The biggest cities and counties are now all run by Democrats. Harris County (Houston) was the latest to fall into Democrat control and that happened in 2018.

“Austin, Texas is a very liberal university city. It is the home of the University of Texas – Austin as well as the state capitol. The city’s motto is ‘Keep Austin Wierd’, so that gives you an idea of the attitude in Austin. Anything goes. Too bad the motto isn’t ‘Keep Austin Safe’, right? After hearing public comments on Wednesday – more than 200 people signed up to speak – the city council voted on the city budget on Thursday. That vote cuts $150M from police funding out of the city’s $4.2 billion budget. About $20 million will be immediately removed from the department’s funding.” 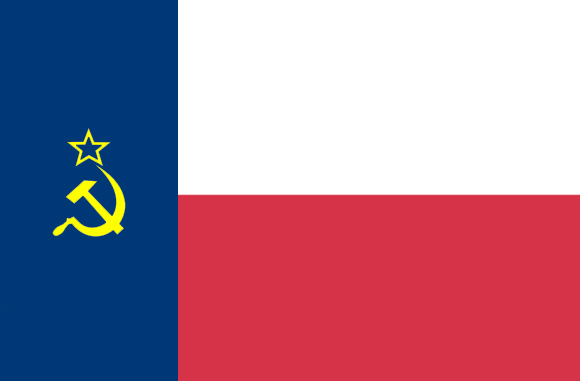 So YES, it can “happen here”. The only real difference is that in places like Minneapolis, Portland, or Seattle, the cancer of wokeness is far more advanced. Can it still be stopped “here”? Maybe, but doing so will require a recognition of the danger, and a dedication to understanding the threat, identifying the cancer, and targeting it wisely.

But for far too many, it is more comforting to simply dismiss this as someone else’s problem, and that the threat is nothing more than a handful of “soy-boy beta LARPers” who will just crumble before a sternly spoken “No”.

This entry was posted in Progressives and tagged Democrats, DOOM, Leviathan, Social Justice. Bookmark the permalink.

One Response to Yes, It CAN Happen “Here”