Lawfare is when the legal process is the punishment. Large corporations, who are increasingly “woke”, can handle the expenses of lawsuits easily enough, but smaller companies and sole-propiratorships can and would be easily wiped out, which is why small companies are exempted from the draconian impositions of larger companies (and anyone who has been involved with small companies darn groks why). Joe “Bad Touch” Biden, however, wants the unwoke to suffer.

“Joe Biden released his ‘racial equity plan’ on Tuesday. Some of it deals with racial issues, like a major expansion of affirmative action and lots of race-related government spending.”

Right off the bat you know what he is proposing is evil by the use of the word “equity”. 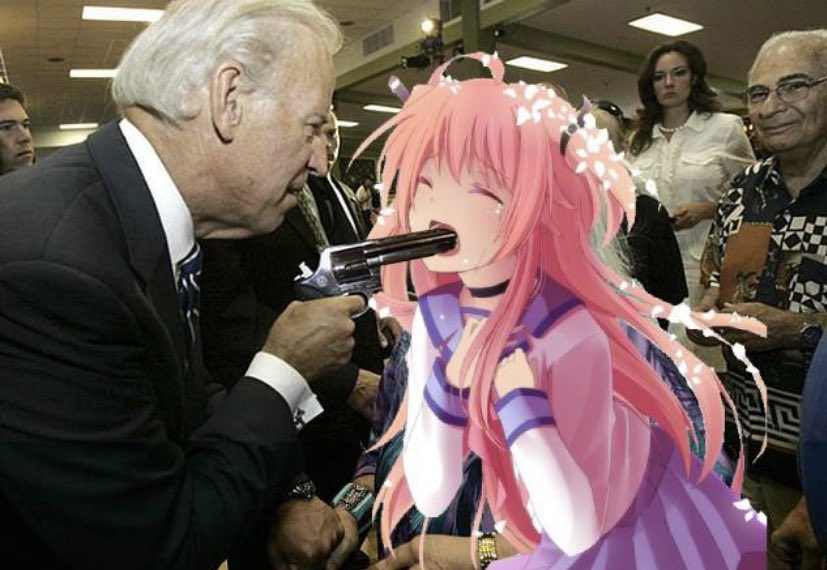 “But it also contains radical changes to America’s employment laws that have little to do with race. Under his plan, even the tiniest employers with only one or two employees will face unlimited liability in lawsuits, for things like discrimination, or harassment committed by an employee. It would also make confusing changes to the legal definition of sexual harassment that could lead to small businesses being liable for trivial acts by an employee. These small employers would also be liable for attorneys fees that could dwarf what they end up paying workers who sue them.

“Right now, small businesses aren’t covered by most federal discrimination laws like Title VII, unless they have at least 15 employees. This doesn’t mean they can get away with being racist. If they intentionally discriminate based on race, they can be sued under a race discrimination law that covers even the smallest employers, 42 U.S.C. 1981. And if they fire someone for a non-race-based reason — such as because of their sex, age, or religion — they can typically be sued under a state civil-rights law, or for wrongful termination in violation of public policy. But the amount of damages and attorneys fees the business has to pay is often quite limited. And businesses with fewer than 15 employees aren’t covered by federal laws against unintentional discrimination, or non-racial discrimination.

“But the ‘BE HEARD’ Act, which Biden’s ‘racial equity plan’ endorses, would change this. It treats small business just like big businesses, by subjecting them to unlimited damages in lawsuits. It does that by first subjecting even the tiniest employers to federal law (Title VII) — and then by abolishing the limits on compensatory and punitive damages. Right now, federal law doesn’t limit the amount of lost wages workers can collect in a lawsuit. But it does limit the amount of punitive and compensatory damages that the business has to pay for things like emotional distress. Such punitive and compensatory damages are typically capped at levels that vary based on the size of the employer ($300,000 for the largest employers. See 42 U.S.C. 1981a(b)(3)).

“The BE HEARD Act would abolish those caps for every employer, including the tiniest. So they would be subject to liability without limit.”

It gets worse, of course.

This is about “institutional power” and “institutional privilege”. But beyond that, it is a perfect example of Corporatism, whereby all sectors of the economy, if not society, are “arraigned” by a central authority to bring maximum benefit to the collective, from which individuals can only receive any benefit from because individual achievement is antithetical to the Left.

Be afraid of a Democratic Trifecta on the Federal level.