Reasonable Measures Do Not Justify Abuse of Power

The Coronavirus seems to have brought out the worst in many people, and the best in others. Sadly for some, this has become a manichean stance where some believe that the coronavirus is no big deal and the consequences of zero social/physical distancing is negligible while not only will more people die staying at home due to suicide, overdoses, &c. but that any reasonable restriction will destroy the economy more than a pandemic would, while a much smaller number believe that to blindly accept absolute dictates of government officials is the only way to avoid a comparable doom. 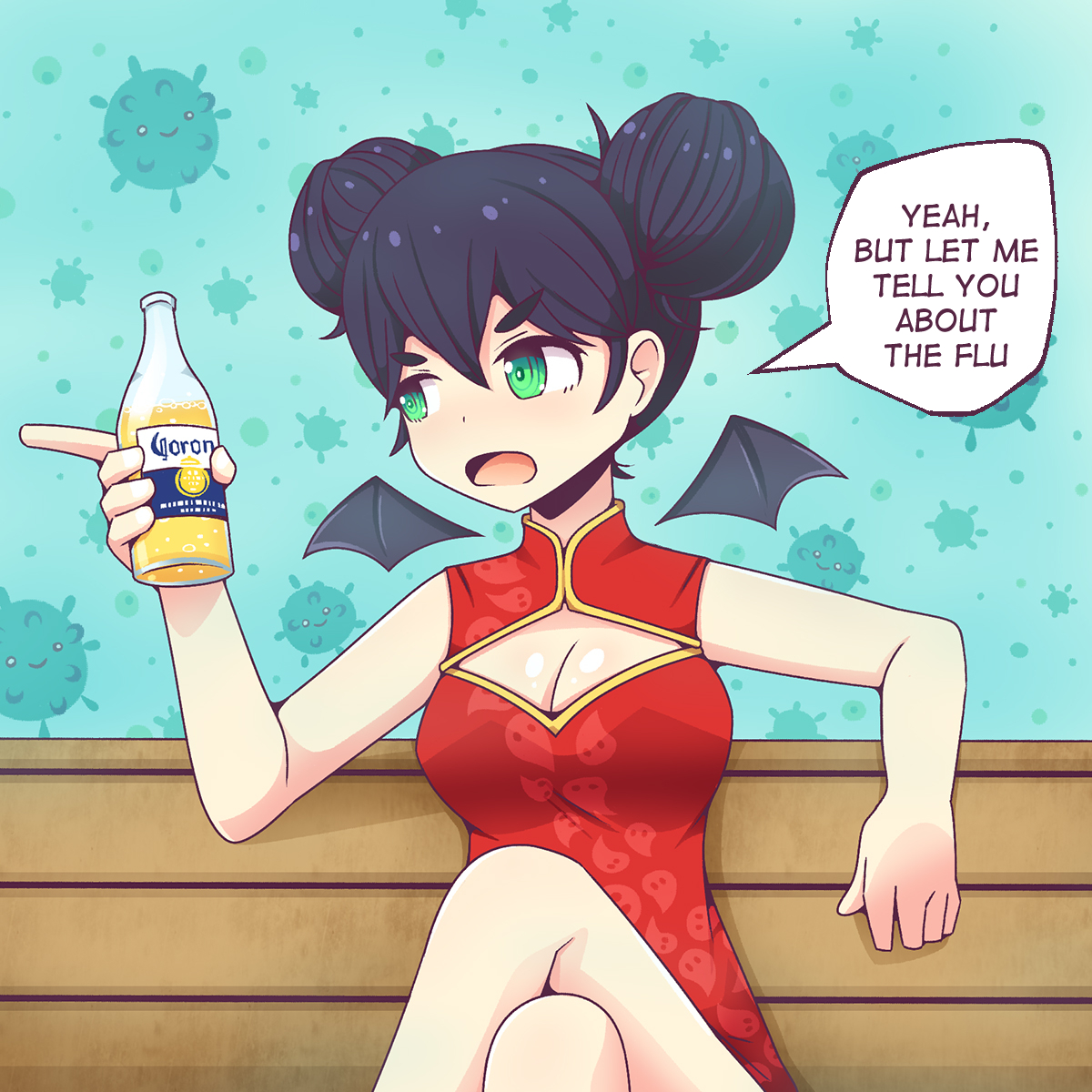 The worst fear is that if any reasonable restriction, within the long held police power of the state, to prevent people from becoming a danger to others, is lifted enough people will get together to become mass disease vectors to potentially cause hospitals and out capacity to deal with the outbreak to fall behind the demand for such services, while people and businesses don’t voluntarily open enough to “save the economy”, let alone scale back and reduce/cease operations further to protect themselves, their employees, friends, and family.

Indications are, that at least most Americans are going to be reasonable and still employ proper social distancing, regardless. The greater threat, then comes from government overreach. This is where the rule of law and known precedent during emergencies comes into effect.

He has already been savaged, including here, for prohibiting doctors outside of hospitals, from proscribing medications which showed promise for treating the Coronavirus, even though those drugs are already FDA approved for other uses, with side-effects known.

It turns out that despite Sisolak banning new prescriptions outside of hospitals because it was so experimental/dangerous (even though hospitals and prior Coronavirus related prescriptions weren’t stopped despite this being deemed so dangerous), the Dept. of Corrections in Nevada was caught stockpiling the drug. When asked about this, he deflected and started attacking Federal officials… which was suspecious.

Hmm… This is not a denial. Easy question: Did Department of Corrections order hydroxychloroquine after you banned non-hospital doctors from prescribing it (claiming a shortage for lupus patients) or not? https://t.co/3HxNAjZCfc

Turns out that is exactly what happened… according to the Nevada Dept. of Corrections!

CONFIRMED: Nevada Department of Corrections ordered hydroxychloroquine after @GovSisolak banned non-hospital doctors from prescribing it. This statement is from NDOC. Thread (1/X) pic.twitter.com/OJYyskWmfT

But thanks to the rule of law and sensible officals who can provide a check and balance to the Governor’s idiocy, illegal deprivation of rights under color of law have been stopped. Sisolak ordered gun stores to shut down. This was a violation of NRS 414.155, and even the Sheriff in Democrat-heavy Clark County (home of Las Vegas and a majority of Nevadans) told Sisolak to pound sand.

“According to NRS 414,155 Gov. Sisolak’s Declaration of Emergency Order shutting down gun stores earlier this month, after labeling them non-essential, broke the law. According to firearms lawyer Don Green ‘The reason why they can remain open, if they chose to do so, is that we have a law in Nevada. It’s NRS 414.155. It’s very clear. It’s probably one of the most clear statutes prohibiting conduct of a government official’.

“Sheriff Lombardo refused to enforce Sisolak’s Emergency Declaration against Clark County gun stores saying ‘I know that’s an exemption referencing the Governor’s ability to through NRS 414, and we haven’t seen anything that indicates it’s going to be a problem,’.

“That law limits to the governor’s emergency powers.”

A further excess of power that Sisolak tried to exercise but was slapped down involved Easter services and other religious services being banned.

There was a blanket ban on social gatherings open to the public. Even though Nevada does not have a Religious Freedom Restoration Act, such a blanket ban meets those conditions nonetheless. A newer declaration restricted people more generally to “stay at home”, though outdoor activity that complies with social distancing measures outside of their household was specifically exempted—again this was compliant with the Religious Freedom Restoration Act even though there was not legal requirement that it does so.

Your humble author brings up the Religious Freedom Restoration act because it covers and prohibits general laws and rules that can still impinge upon religious freedom when such laws and rules are not strictly necessary for the public good and if there is a less restrictive option available. However, what Governor Sisolak goes even beyond the question of the Religious Freedom Restoration Act, since specific targeting of region is recognized as being Unconstitutional beyond that.

Such targeting is what Governor Sisolak, beyond general prohibitions and restrictions, ordered via emergency directive.

My thoughts on @GovSisolak’s church ban. It’s a mistake, most obviously because it’s unnecessary. Most places of worship have closed voluntarily. Why potentially violate the First Amendment for a handful of outliers, especially when construction continues at Allegiant Stadium?

And yes, this was a sweeping prohibition that explicitly targeted specific institutions, including by name religious institutions.

Your humble author has been a defender of general prohibitions of large gatherings when there is a pandemic, even with essential services exempt. But to specifically target churches is beyond reprehensible.

What makes this even more reprehensible is that while persecuting religious services who otherwise comply with general directives, the building of Allegiant Stadium is considered more important that social/physical distancing compliant religious services.

Thankfully, due to the intervention of the City of Las Vegas, specifically City Councilwoman Victoria Seaman, amongst others, a drive in service, with not physical distancing violations, was allowed and came off while avoiding the crowd disease vector which was the original purpose of limiting directives!

Update: After discussion with our City Attorney Brad Jerbic International Church of Las Vegas (ICLV) will hold their drive-in service. They must stay in their cars and nothing will be passed out. #Easter2020 https://t.co/7sPZ2fMugc

I’m so excited to to be at @ICLV drive-in service today! #Easter2020 pic.twitter.com/zD0ZI8UJnY

The rule of law and acknowledged precedent when it comes to emergencies can and will triumph over overreaches by government, if we remain sane and sensible.

This entry was posted in Science and tagged Communism, Leviathan, Science, Social Justice. Bookmark the permalink.

2 Responses to Reasonable Measures Do Not Justify Abuse of Power