The One That Got Away From The NHS’ Infanticide Fetish

The United Kingdom’s NHS (National Healthcare Service) is well known for it penchant for killing off patients via the “Liverpool Care Pathway”, especially when it comes to children. As had been seen with the cases of Charlie Gard and Alfie Evans, the NHS will declare a child incurable and then prevent parents from taking their children to other countries for private care. It is a miracle, then, that a child who the NHS deemed incurable was able to go to the Unites States to receive life-saving surgery that left the child happy and healthy. 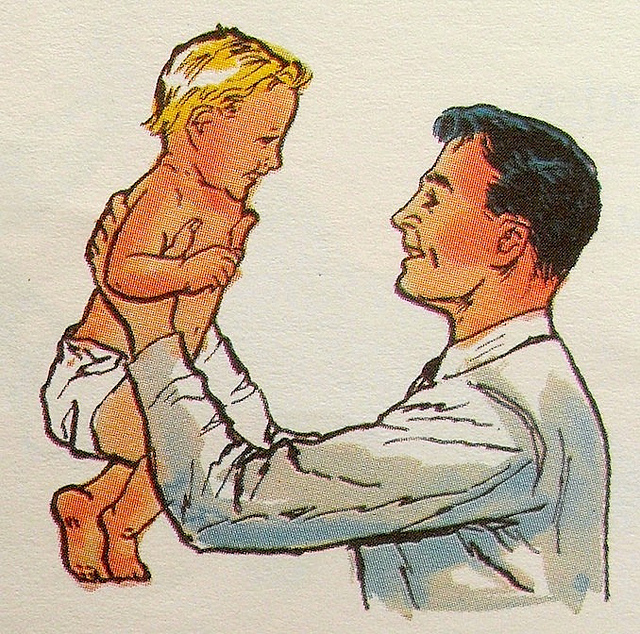 “Most parents would readily cross oceans to save their child’s life, with no thought as to the cost or distance. But for some children in the UK, like Alfie Evans and Charlie Gard, that simply wasn’t an option they were given. Oliver Cameron is one of the fortunate ones, though, and thanks to the tireless efforts of his parents and doctors at Boston Children’s Hospital, Oliver is alive and thriving today.

“When Oliver was born in the United Kingdom, he had a large, non-cancerous tumor in his heart, called a cardiac fibroma. It was so rare that doctors in the UK weren’t able to treat it. Only a handful had even seen it.

“The Camerons were exceedingly fortunate that they were able to bring Oliver to the United States to receive treatment. It’s a blessing not given to everyone, denied most notably to toddlers Charlie Gard and Alfie Evans. The parents of both boys were told that treatment was futile and that they should just be allowed to die; when the parents raised money to seek treatment outside of the United Kingdom, hospitals and courts refused to allow it, and forced both boys to be removed from life support.

“In Oliver’s case, had his parents not fought for him to go to the United States for treatment, he would have needed to wait for a heart transplant — and as infant heart transplants are exceedingly rare, there is a good possibility he would have died waiting. It stands to reason that parents should have the right to seek medical care outside of the United Kingdom for their children, even if the NHS thinks treatment will fail or is futile.”

Considering the track history the NHS, little Oliver is very lucky to be able to escape the “free” healthcare of the NHS and be saved by the healthcare available in the United States.

This entry was posted in Healthcare and tagged Europe, NHS. Bookmark the permalink.