Rights And Obligations of Adulthood

The age of majority in the United States is, for the most part, recognized as eighteen, this being de facto enshrined in the Constitution via the 26th Amendment which guarantees the right to vote at said age of eighteen. As had bee noted before, if one can be trusted to wield the vote, and the power over others that it carries, then one can be trusted to exercise any and all other rights and privileges that those twenty-one years of age or older may. However, the flip side of the consequences of being an adult is that they have all the obligations and duties of any other adult, including the obligation of accepting and owning the consequences of their actions in a way that a minor, who is not competent enough to be held fully responsible for their actions and the choices they make. After all, if one is not competent to run their own affairs and live their own lives with the capacity to understand what they are doing and the consequences thereof, then why should they be considered competent to run the affairs and lives of others via the ballot box? 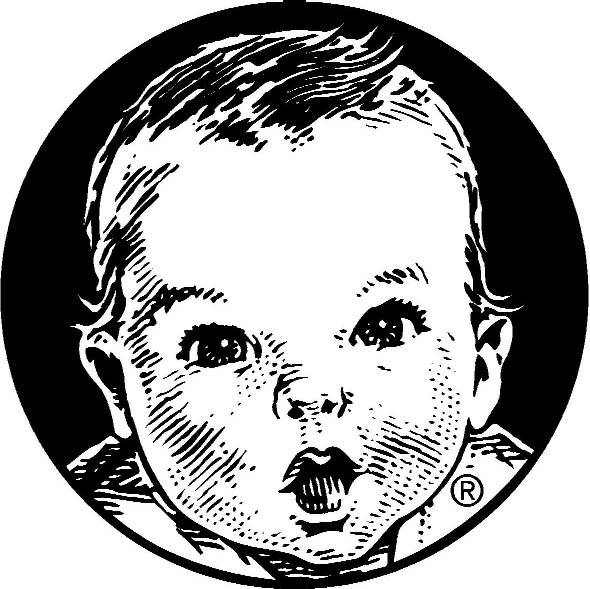 Pictured: Typical 20 Year Old According To The State of Vermont (And Soon According to Other States).

Massachusetts, following the footsteps of Vermont, wants to relieve minors under the age of twenty-one of the responsibility for their own criminal actions.

“In Massachusetts, suspected criminal offenders are typically prosecuted as adults if they are 18 or older. Last year, state lawmakers tried without success to raise the age to 19. And now there’s an attempt to go even further and raise the age to 21.

“It’s part of a small but growing effort, rooted mostly in the Northeast, with lawmakers in Connecticut, New York, and Illinois filing similar bills that they say would keep young offenders out of the adult criminal justice system, helping with their rehabilitation.

“In 2016, Vermont became the first state to pass such a law, allowing those under 21 to be treated as juveniles.

“Advocates say that teenagers and young adults do not yet have the brain development to allow them to fully gauge their actions, so they should not be held to the same level of responsibility as adults.”

Soon, every day will be opposite day…

This entry was posted in Elections, Progressives and tagged Democrats, FacePalm. Bookmark the permalink.