“Nottinghamshire Police is piloting a scheme where victims of domestic violence will have their kitchen knives replaced with blunt utensils, to help stop partners attacking them in their own home.

“Around a hundred ‘no-point’ knives will be given to victims who have either been threatened or attacked with a knife.”

Taking away the means of a victim of domestic violence to defend themselves is objectively pro-criminal. If the perpetrator want to harm said victim again, they could just find some other pointy object (like a pointed stick), or, especially if they are stronger, use a blunt weapon or their bare hands to be in a physically dominating situation. Of course, if a person is considered so dangerous that you can’t trust them around pointy objects, why the hell are they left free to live in the same house as their acknowledged target for violence? 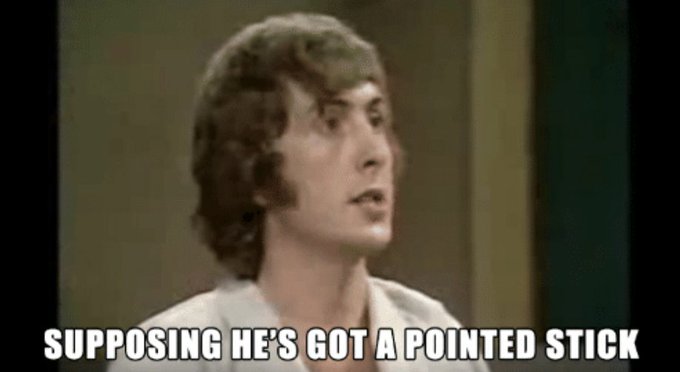