I, For One, Welcome Our Robot-Run Casino Overlords

Nevada, and especially Las Vegas, tends to be a rather transient state and a state more than many where humans with few educational credentials or those without higher level skills can nonetheless earn a living working in the casino industry. As is the case with the advancement of science and technology since the dawn of the industrial revolution, low skilled jobs that can be replaced with automation will be replaced with automation.

“MGM Resorts International this year plans to install at Las Vegas resorts an unknown number of automated beverage systems programmed to mix hundreds of different drinks – all at the touch of a button.

“It’s a job that for many years depended on the hands of living, breathing service workers. But as the incoming technology moves closer to Southern Nevada casinos, rank-and-file union workers can’t say for certain whether machines will force them to abandon jobs they’ve held for years – more than a decade in some cases – to develop new skills far from the threat of automation.

“The coming of these machines has raised several important questions: What does a future with robots look like in Las Vegas? What will happen to a service industry hopeful that union powers will provide protection? Should workers be afraid?”

A Las Vegas run by machines would be most welcome, and certainly better politically than the situations Nevadans currently have to suffer through. Even the robot mob is better. 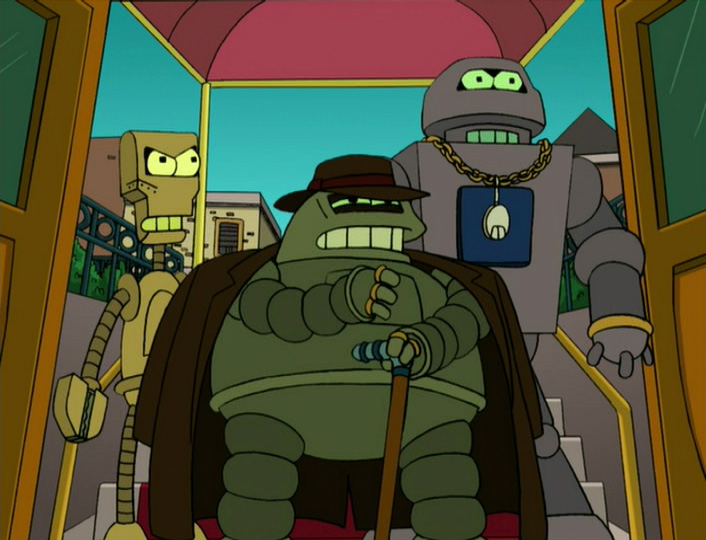 Robot Oscar Goodman, much like Robot Richard Nixon, is available for consult!

Think of that future. No more human “Unions” to feed on the machine that Harry Reid (who has never to the author’s knowledge denied being a pederast) built. 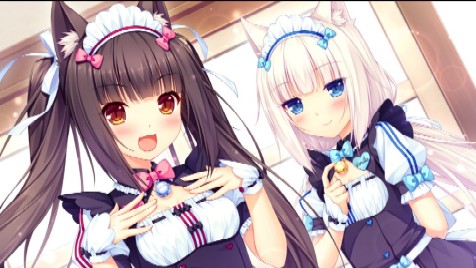 This entry was posted in Uncategorized and tagged Catgirl, Lulz, Nevada. Bookmark the permalink.

One Response to I, For One, Welcome Our Robot-Run Casino Overlords