Banning the Receipt in California

The People’s Republic of California, which has already banned plastic grocery bags and waged war on drinking straws is now poised to go after… receipts.

AB 161, as introduced into the California Legislature Grand Soviet, would require:

“[O]n and after January 1, 2022, a proof of purchase for the retail sale of food, alcohol, or other tangible personal property, or for the provision of services, provided to a consumer, as defined, by a business to be provided only in electronic form, unless the consumer requests that the proof of purchase be provided in paper form. The bill would specify that the first and 2nd violations of these provisions would result in a notice of violation and any subsequent violation would be an infraction punishable by a fine of $25 for each day the business is in violation, but not to exceed an annual total of $300. The provisions would be enforced by the same enforcement officers authorized to enforce the California Retail Food Code. By creating a new crime and imposing additional enforcement duties on local health agencies, this bill would impose a state-mandated local program.” 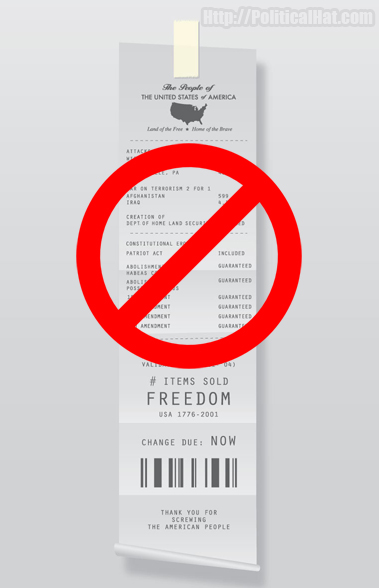 The full bill as introduced can be read below:

Text, as introduced, of Cal… by on Scribd

This entry was posted in Progressives and tagged Green, Leviathan, WTF. Bookmark the permalink.

One Response to Banning the Receipt in California