Leave it to Vox.com to somehow connect an Ebola outbreak in the Congo to, and figure out a way to start blaming… Donald Trump.

So what are the accusations?

“Just one day after DRC’s Ebola outbreak was declared, the head of global health security on the White House’s National Security Council, Rear Adm. Tim Ziemer, left the Trump administration amid a reorganization by National Security Adviser John Bolton, the Huffington Post reported this week. That means the top White House official who would lead a pandemic response is gone.

“The health security team Ziemer was leading has also been dismantled. (According to National Security Council press office, Ziemer’s team has been “assigned to two different offices that have a direct relationship to their mission sets.”)” 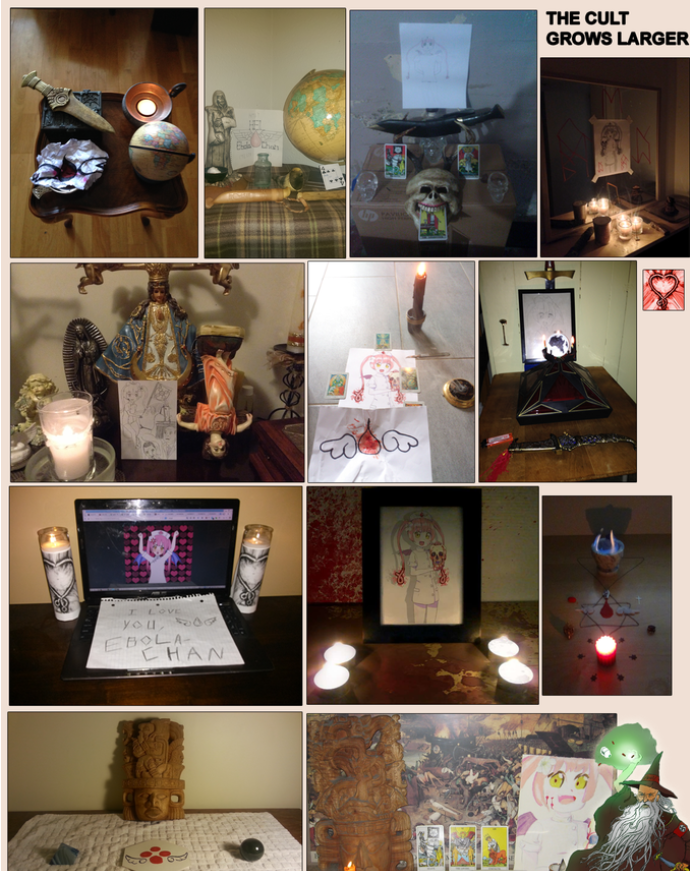 Pictured: Inside of the Trump White House, presumably according to Vox.com

Of course, the biggest sin in the eyes of Vox.com, and the Left more broadly, is that the Trump administration requested that $252 Million in unspent Ebola Funding (which was appropriated in 2015) be rescinded in the 2018 budget.

Who knew that Trump was a fan of Ebola-chan? 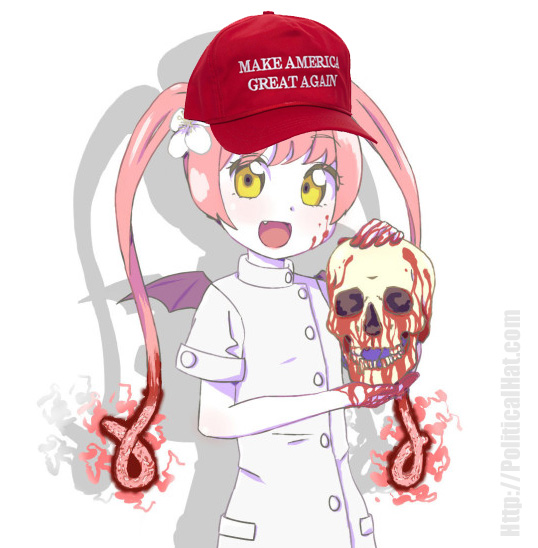 Pictured: A typical Trump voter, presumably according to Vox.com

And people at Vox.com wonder why so few people take them seriously.

This entry was posted in Healthcare, Progressives and tagged derp, FacePalm, FAIL, WTF. Bookmark the permalink.

One Response to Ebola Outbreak in the Congo? Vox Blames Donald Trump