Dear Comrade Bernie, “The Hunger Games” Is Not A How To Guide 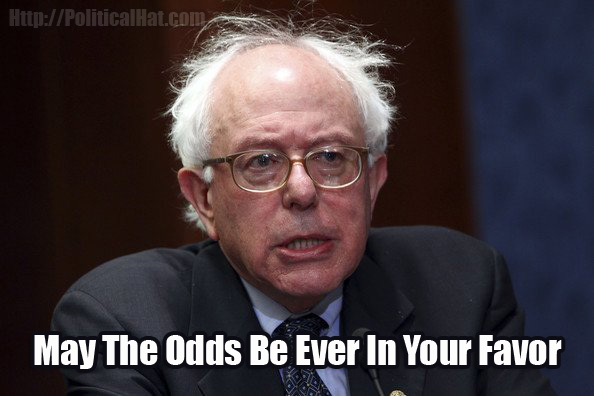 Twelve poverty stricken districts ruled over by a rich and degenerate capital. This is the setting for the “Hunger Games” trilogy; it is also the economic plan that Sen. Bernie Sanders (I – VT) has come up with.

“[Sen. Bernie] Sanders has an outline that “calls for the government to fund hundreds of projects in categories such as infrastructure, education and the environment.” Americans who want to do the hard work of building roads and bridges, educating children, and cleaning up embankments on major highways will either receive a job with one of these projects — full healthcare benefits and a $15-per-hour wage, included — or receive job training.

“Weirdly, the plan also includes dividing the country into 12 separate ‘districts’ within the United States, each with a specialized area of industry, that would develop service projects and major infrastructure job plans, which they would then forward to the Department of Labor for approval.”

To be fair, the idea for twelve economic districts may have come from a real place… 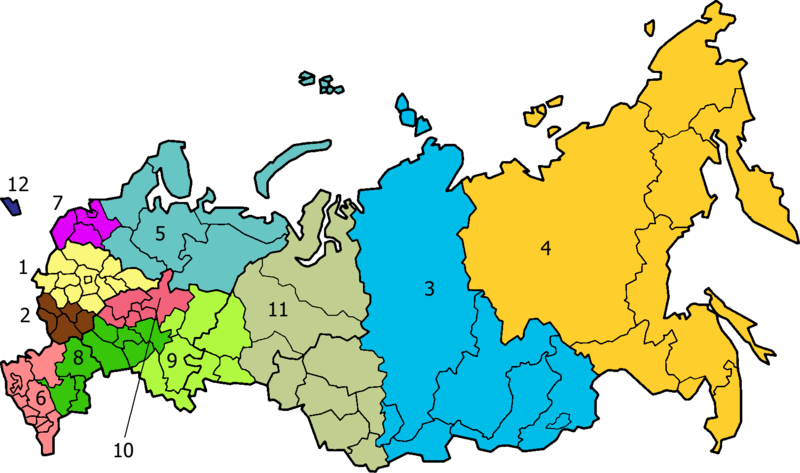 The Twelve Economic Regions of Russia

“It’s more possible that Sanders’ team got the idea from early economic plans for the USSR, which divided Russia and surrounding nations into 11 separate “economic districts.” China has undertaken a similar effort.

“The draft plan did not include information on how quickly Sanders’s hypothetical administration would begin developing a program where the children from each of the 12 districts murder each other for sport in a massive, yearly contest. It also does not, apparently, include information on how Sanders and his team plan to combat the distortionary effect a “guaranteed jobs” program would have on the American economy, but Bernie Sanders has never been one for details.”

Of course, these “jobs” would not just be like government jobs are now, where it is difficult to fire people, but much worse.

“Sanders’s jobs guarantee would fund hundreds of projects throughout the United States aimed at addressing priorities such as infrastructure, care giving, the environment, education and other goals. Under the job guarantee, every American would be entitled to a job under one of these projects or receive job training to be able to do so, according to an early draft of the proposal.”

If people are entitled to a job with benefits, than how can you deny them a job, even if they won’t work and just laze around all day? Simply, you can’t.

Of course, what would happen would certainly start from a current day setting of government employment…

“Here are a few predictions of what would follow such a program. These workers would eventually insist on unionizing. Then they would strike and protest demanding a government pension which they would get.

“The union would also raise money and campaign exclusively for Democrats, the party of bigger government. In turn, Democrats would pander to them in every election.”

Ultimately, it is a jobs program for Democratic politicians and their minions…

3 Responses to Dear Comrade Bernie, “The Hunger Games” Is Not A How To Guide