And, of course, the House of Mann’s founder not only loves this, but attacks anyone who has a problem with it.

I think this new generation of drag kids is brilliant and inspiring!@Desmond_Amazing and Lactatia are the future! @TheHouseofMann is just making sure they look SICKENING!

people will talk no matter what, might as well give them something FIERCE to look at! pic.twitter.com/Vx5JB7aFvL

If you can’t handle a kid in a sequin onesie, maybe the future isn’t for you! pic.twitter.com/7HPbwzbMYX

And this has the support of people you’d expect to support this:

The “House of Mann” certainly has another seal of approval… 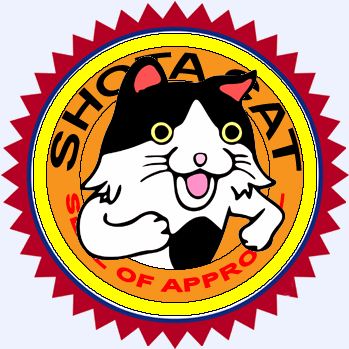 This entry was posted in Progressives and tagged Gender, WTF. Bookmark the permalink.