Venezuela continues to spiral downward into an ever deepening maelstrom.   People are starving, the regime is no longer unified, and people are resorting to flinging feces… and being forced to eat the same.

The people are starving and farmers can’t feed them:

“The government hasn’t published farming data in years. But Machado, the agriculture expert, said annual food imports averaged about $75 per person until 2004, then soared after Chávez accelerated the nationalization of farms, eventually seizing more than 10 million acres. The government expropriated factories, too, and Venezuela’s domestic food production plummeted.”

While Venezuela doesn’t have enough money for food, it can afford lots of Russian shoulder fired missiles! He’ll need them to fend off the hordes of rampaging people, like the ones that burnt down his boyhood home!

“Demonstrators lit the house in the city of Barinas where Chavez spent his early years aflame Monday afternoon along with several government buildings, including the regional office of the National Electoral Council, said Pedro Luis Castillo, a legislator who represents the area.

“The burnings capped a violent day in Barinas — known as the cradle of Chavez’s revolution — during which protesters clashed with national guardsmen, businesses were shuttered and roads were blocked with fire-filled barricades”

However, there are cracks in the regime. Venezuela’s top prosecutor is distancing herself from Maduro, and riot police are trying to find a way out. Considering that protesters have been forced to use s**t-filled cocktails against projectiles as security forces, is it any wonder that they don’t want to put up with this s**t?

“Venezuela’s opposition protests on Wednesday may be the messiest in a six-week wave of unrest as demonstrators prepare to throw feces at security forces, adding to the customary rocks, petrol bombs and tear gas.

The new tactic has been dubbed the ‘Poopootov’ in a play on the Molotov cocktails often seen at streets protests in Venezuela.” 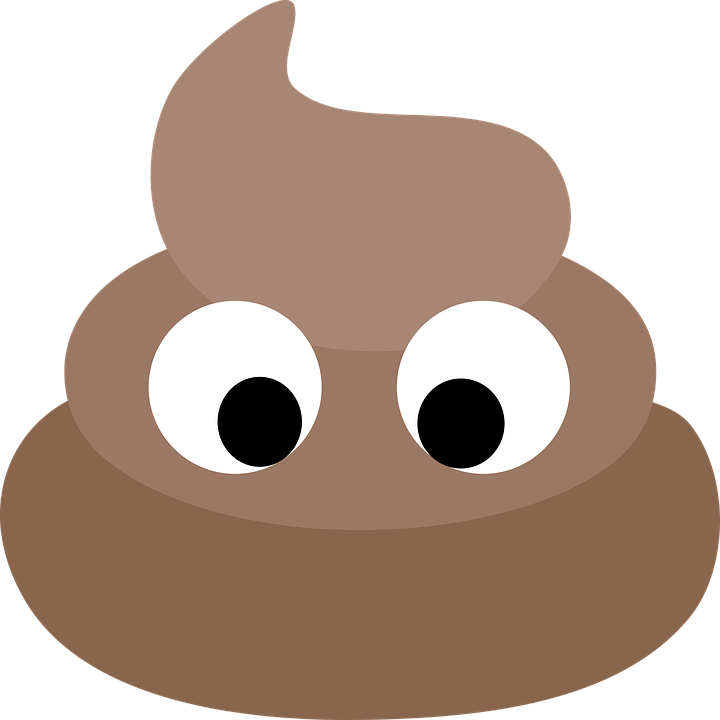 Not to be outdone, Maduro’s regime is gleefully torturing people by making them eat s**t… literally:

“‘One victim said he had a cigarette buried in his arm, while 15 reported that they were forced to eat pasta with grass and excrement. The regime’s officials forced dust from tear gas canisters up their noses to pry open their mouths. They then shoved the pasta with excrement in their mouths and made them swallow it,’ he said.

“Torture in Venezuela is not limited to Carabobo. Laura Valbuena, an NGO officer, stated that, in the western state of Zulia, ‘eight detainees in the city of Villa del Rosario were brought to military justice on May 6. They accused officials of spraying their face with a white powder that burned their skin and made it itch. They also threatened them with incarceration.'”

This entry was posted in Progressives and tagged Communism, DOOM, FAIL, Social Justice. Bookmark the permalink.