Quick quiz: Who is being blamed for future volcano eruptions that could devastate the United State of America?

(A). An angry volcano god, pining away for a virgin
(B). Xenu, our beloved galactic dictator
(C). An evil, abet brilliant, supervillain
(D). Donald Trump

If you answered “D”, congratulations, because you correctly guessed who will be blamed for the lack of Federal funding—which as everyone knows is the sole cause of natural disasters, plagues, and boy bands:

“Fortunately, America has got a heck of a lot of incredible scientists, geologists and volcanologists working on pretty much every single one of its volcanoes. Although prediction still remains the elusive Holy Grail for researchers in this field, earth scientists have never had a better understanding of volcanological process than they do in 2017.

“There’s a major problem though, and this time, it has got something to do with the president. Apart from goofing around with his strangely ominous Coke-ordering button on his desk in the Oval Office and complaining that the job of Commander-in-Chief isn’t as easy as he thought it would be, he has also vowed to slash science funding in the US to historically low levels.

“Although NASA’s proposed 2018 budget isn’t too shabby, the geosciences will be severely defunded if the budget proposal gets the approval of the GOP-dominated Congress. If it does, then don’t expect the monitoring of America’s volcanoes to improve – in fact, it might get worse.” 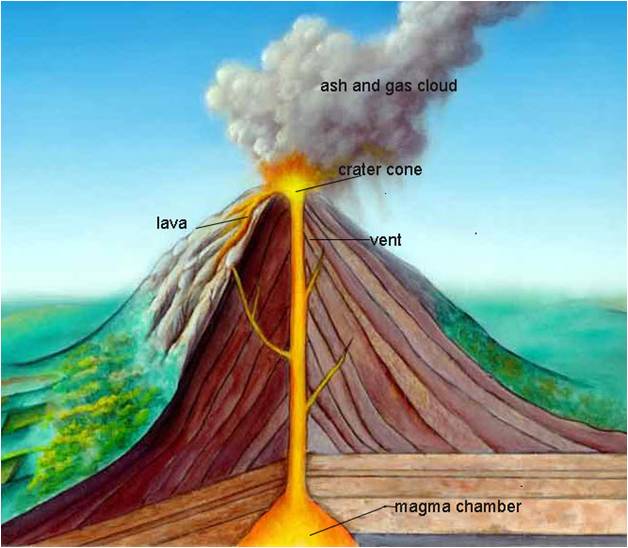 Of all the superpowers that Trump might have been hiding, this certainly is an unexpected one.

This entry was posted in Science, Uncategorized and tagged FacePalm, GOP, Green. Bookmark the permalink.

One Response to Will Donald Trump Make Volcanoes Great Again?