The Modern Mamluks of America

Posted on February 8, 2017 by The Political Hat

Not limiting themselves to violent riots or histrionic temper tantrums, the institutional Left is refusing to acknowledge that an outsider at odds with them dares claim their power to rule. Bureaucrats have decided to join the so-called #TheResistance and run their own crypto-government with secret lines of communication out of range of Trump’s ears:

“Federal employees worried that President Donald Trump will gut their agencies are creating new email addresses, signing up for encrypted messaging apps and looking for other, protected ways to push back against the new administration’s agenda.

“Whether inside the Environmental Protection Agency, within the Foreign Service, on the edges of the Labor Department or beyond, employees are using new technology as well as more old-fashioned approaches — such as private face-to-face meetings — to organize letters, talk strategy, or contact media outlets and other groups to express their dissent.”

Funny how the histrionic Left who whines about “democratic legitimacy” have no problem jumping over the rule of law to allow unelected mandarins to continue their de facto rule.

These bureaucrats fancy themselves modern-day Mamluks, who were de jure slaves in various Muslim regimes throughout history, but were de facto the rulers with an elevated status above and beyond the hoi polloi. 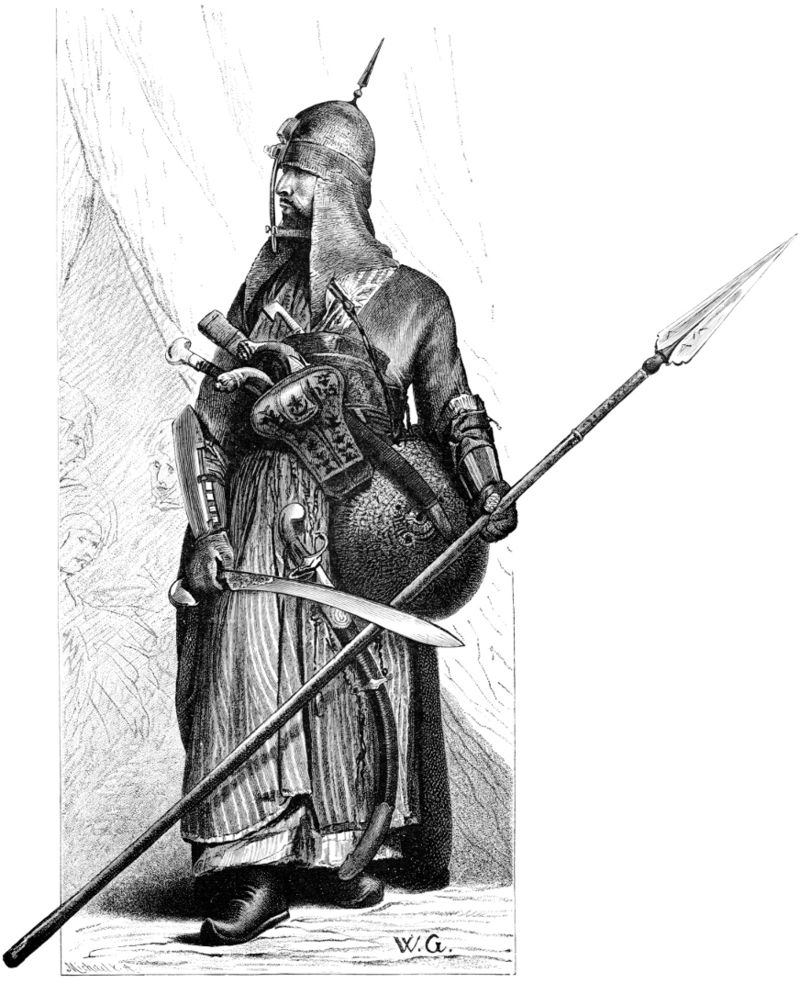 Remember, “democracy” is only legitimate if the people express the pre-determined “correct” policy, which must be instilled by a vanguard of their betters (i.e. the bureaucrats of the administrative state).

One Response to The Modern Mamluks of America