Last year, the Obama administration pushed a rule that would banned “discrimination against transgender individuals”, with the consequence, in part, that doctors would have been forced to treat men as if they were women and women as if they were men, contrary to biological and medical reality.

For now, at least, this insanity has been put on hold:

“A Texas judge has temporarily blocked the Obama administration’s new requirements for transgender care, granting a preliminary injunction Saturday to several states and religious health organizations suing over the rules.

“The rule, which was slated to go into effect Jan. 1, says that doctors can’t refuse to provide medically necessary health services within their scope of practice because of a patient’s gender identity. It doesn’t explicitly require doctors to perform gender transition services, but it says providers can’t refuse services they already provide based on discrimination.”

Thus, if you provide a service to a woman that involves female organs or other biology, you would have had to treat a man the same way just because he fancied himself a woman, even if such “treatment” was medically harmful. Sadly, this was predicted over a decade ago by South Park.

Yet again, the Left demonstrates that they consider reality to be a social construct. 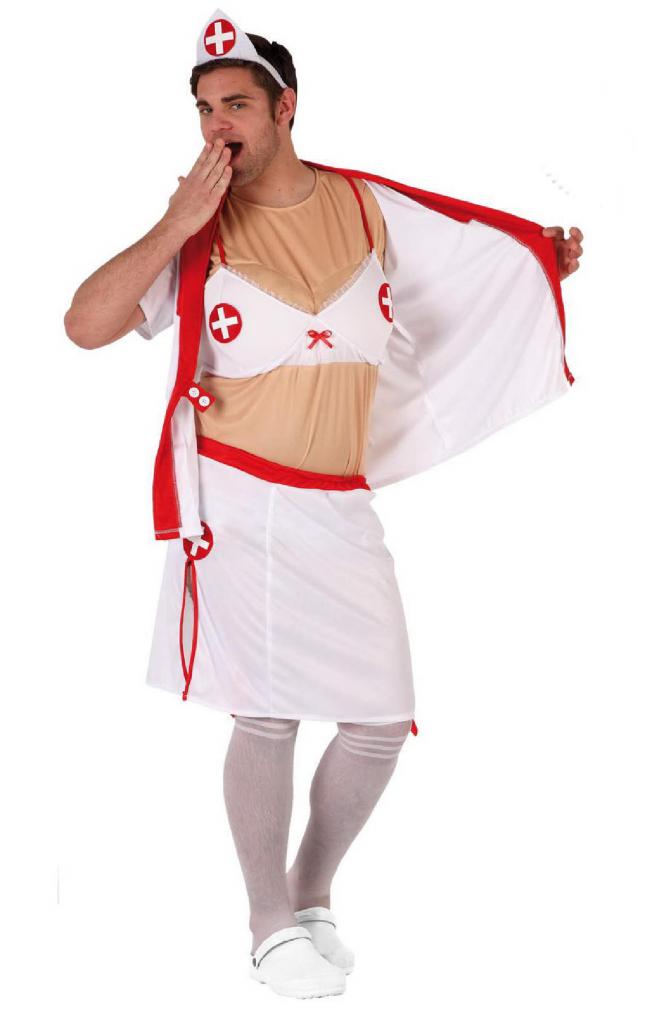 Not only would have the edict required doctors to violate their religious and moral sensibilities, but also abandon the Hippocratic Oath by allowing the government and those suffering from gender dysphasia to overrule the doctors’ medical judgment.

The ruling is not limited to the effect of Obama’s “gender equality” mandates on doctors, but on the broader ban on “discrimination on the basis of gender identity” affecting the entire Federal government and all aspects of society in which the Federal government’s tentacles have ensnared.

Yet again, the Left demonstrates that it isn’t about expanding freedom, but enforcing compulsion upon others.

The full ruling blocking Obama’s broader mandate can be read here, or below:

This entry was posted in Healthcare, Progressives and tagged Gender, Leviathan, Obama, Obamacare. Bookmark the permalink.

2 Responses to Doctors Saved (For Now) From Social Justice Edict