The bounty of socialized welfare programs can be seen in the paragon of plenty, the British National Healthcare Service (NHS)… who, due to lack of sufficient tax-paid funds, are being forced to deny routine surgeries… against select groups of people.

“Obese people will be routinely refused operations across the NHS, health service bosses have warned, after one authority said it would limit procedures on an unprecedented scale.

“Hospital leaders in North Yorkshire said that patients with a body mass index (BMI) of 30 or above – as well as smokers – will be barred from most surgery for up to a year amid increasingly desperate measures to plug a funding black hole.” 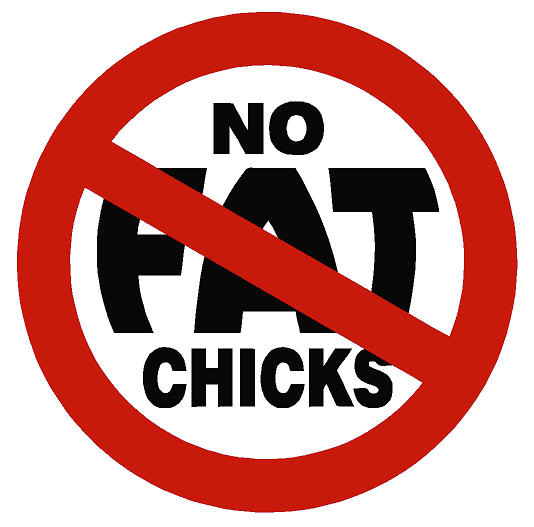 Not even politically connected are safe.  Especially handicapped kids.  Especially when your doctor that you have a “fundamental right to” gets paid to convince you to kill yourself!