Amongst the woes Venezuelans face, is the loss of their countries largest brewery, due to being unable to import barley to make the beer.  But according to the tenets of socialism, failure is always caused by “wreckers” and “kulaks”. 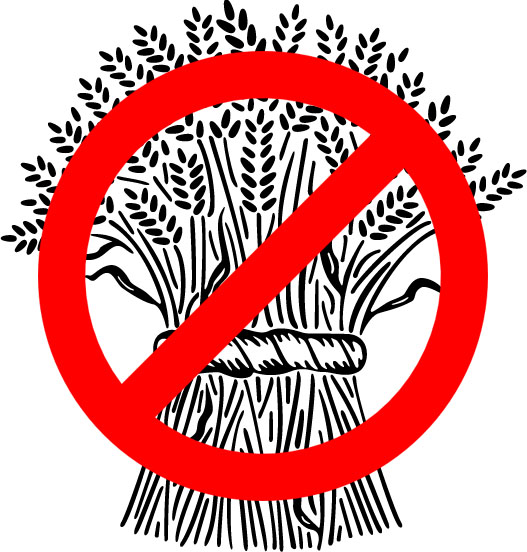 Because socialism is always axiomatically determined to work, one but needs the “will of the people” and  prosperity will magically happen… if it weren’t for those pesky fascist wreckers!!1!

“Venezuelan President Nicolas Maduro announced a sweeping crackdown Saturday under a new emergency decree, ordering the seizure of paralyzed factories, the arrest of their owners and military exercises to counter alleged foreign threats.

“The embattled leftist is struggling to contain a raging economic crisis that has led to food shortages, soaring prices, riots, looting and vigilante justice, pushing Venezuela to the brink of collapse.

“The move comes after the largest food and beverage company in Venezuela, the Polar Group, halted production of beer on April 30, saying government mismanagement meant it was no longer able to import barley.

“The company’s owner, billionaire businessman Lorenzo Mendoza, is a vocal opponent of Maduro, and the president has accused him of conspiring against his government.”

After all, the planners of those planned economies can’t be wrong, can they comrade?

This entry was posted in Progressives and tagged Communism, DOOM, FAIL. Bookmark the permalink.