Ted Cruz Is Not The Zodiac Killer

Is Ted Cruz the Zodiac Killer? 38% of Florida voters sure think so. 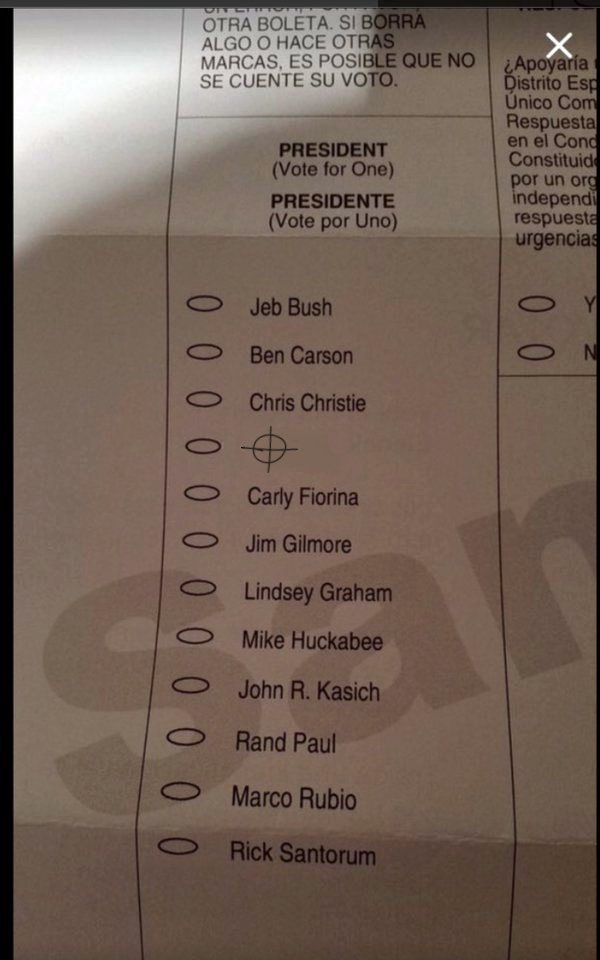 Why?  Because “Ted Cruz is the Zodiac Killer” has become a meme due to a CPAC speech he gave:

“Several reports say the rumor stems from a speech Cruz delivered at the Conservative Political Action Conference in 2013 titled “This is the Zodiac Speaking” and has become popular again since he began his presidential campaign.

“Public Policy Polling, a Democratic polling firm, asked the question relating to the bizarre Internet rumor after dedicating its inclusion ‘weird twitter’, when asked if it would appear on their latest round of voter polls.”

Of course, the Zodiac murders happened before Ted Cruz was even born.

Wow, guys. They were right. Something really weird is going on with the Fla. ballots. pic.twitter.com/sw7uKKsmVm

This entry was posted in Elections and tagged GOP, Lulz, WTF. Bookmark the permalink.

2 Responses to Ted Cruz Is Not The Zodiac Killer