Two “debaters” at the University of West Georgia argue that White lives have not value and that if White people believed in fighting for justice, they would kill themselves.

The sad thing is that the University of West Georgia actually praises these pro-genocide monsters.

Ironically, the debate was about renewable energy!  Perhaps they were channeling the authorities in charge of the NAZI extermination camps and use the bodies for fuel? 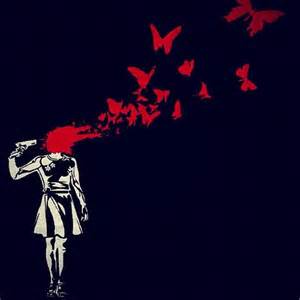 The original videos were pulled after the news of this got out.  But then, how “oppressed” are you when you can openly call for an entire race to die? How much “power” and “privilege” can one have when your own university praises those who want you to die because of your race?