Posted on February 1, 2016 by The Political Hat

Feminism is purportedly about overthrowing The Patriarchy™, yet Feminists are silent, if not complicit, in the rapes and assaults on European women by “migrant” men, even to the point of outright saying they will protect these rapists over “racists” because the rapists just happen to be “refugees”. Though not all of the migrants are rapists, it would seem that the Feminists would rather women be raped than possibly insinuate that any non-European is anything less than morally pure. 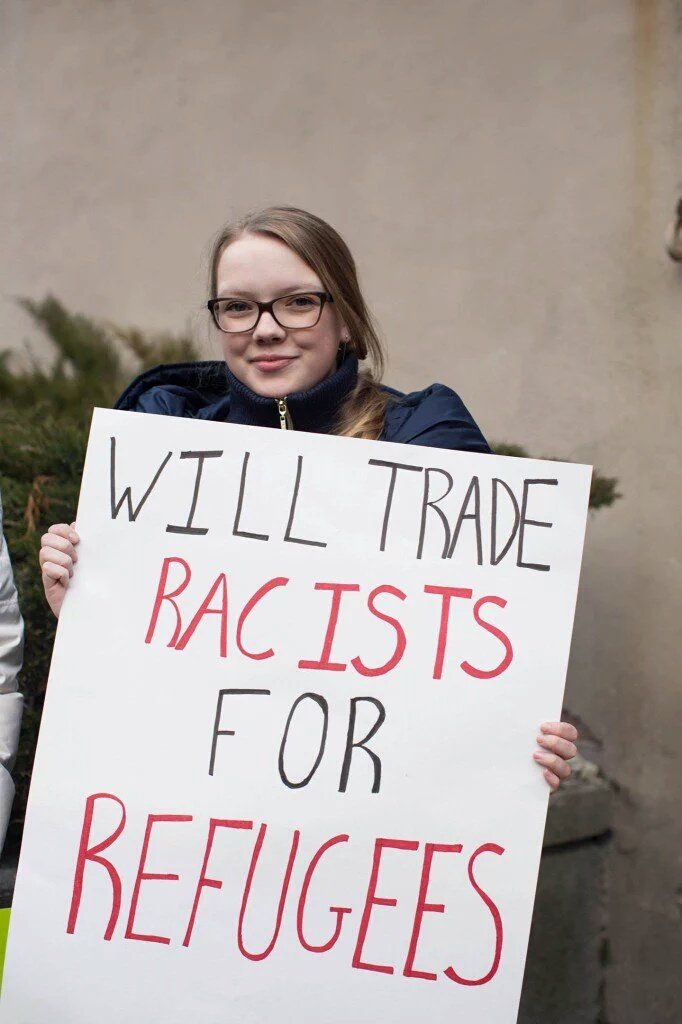 How do we square this circle? Why, with the concept of “intersectionalism”, of course!

In effect, everyone oppresses everyone else, with individuals ranked in a hierarchy of oppression, with the “Kyriarchy” (i.e. White cis-heterosexual males, especially Christians, who are part of Western Civilization) being the pinnacle of moral impurity and thus the ultimate oppressor.  The farther one gets from the attributes of a “Kyriarch”, the more you are definitionally oppressed and thus the more morally pure one is.

While those who were raped and molested are women, they are somehow the oppressors.  How?  Even though they are women, and thus oppressed in relation to the morally inferior men, the men are “brown”, and most importantly, Muslim and non-Western.  Thus the rapists and molesters were more oppressed and more morally pure than the White women.  Thus in any interaction between the two, it is the women who are oppressing the migrants who rape, and it is the migrant men who are morally pure and actually the victims!  Anyone who disagrees with this is thus “racist”.

Q.E.D.: “Will trade racists for refugees”

This entry was posted in Progressives and tagged DOOM, Europe, Kyriarchy, Social Justice, War on Women. Bookmark the permalink.