Posted on February 2, 2016 by The Political Hat

The idea that there are not just two “genders” isn’t just limited to colleges or Tumblr, but has reached all the way to the White House:

“The Department of Labor is seeking to remove the terms ‘he’ and ‘she’ from a regulation prohibiting discrimination in the workforce in an effort to ‘avoid the gender binary.’

“The agency is also adding ‘sex stereotyping, transgender status, and gender identity’ to the list of types of employment discrimination banned under the Workforce Innovation and Opportunity Act. If adopted, the regulation would cost job training centers millions of dollars to change their equal employment opportunity posters to include ‘gender identity.'” 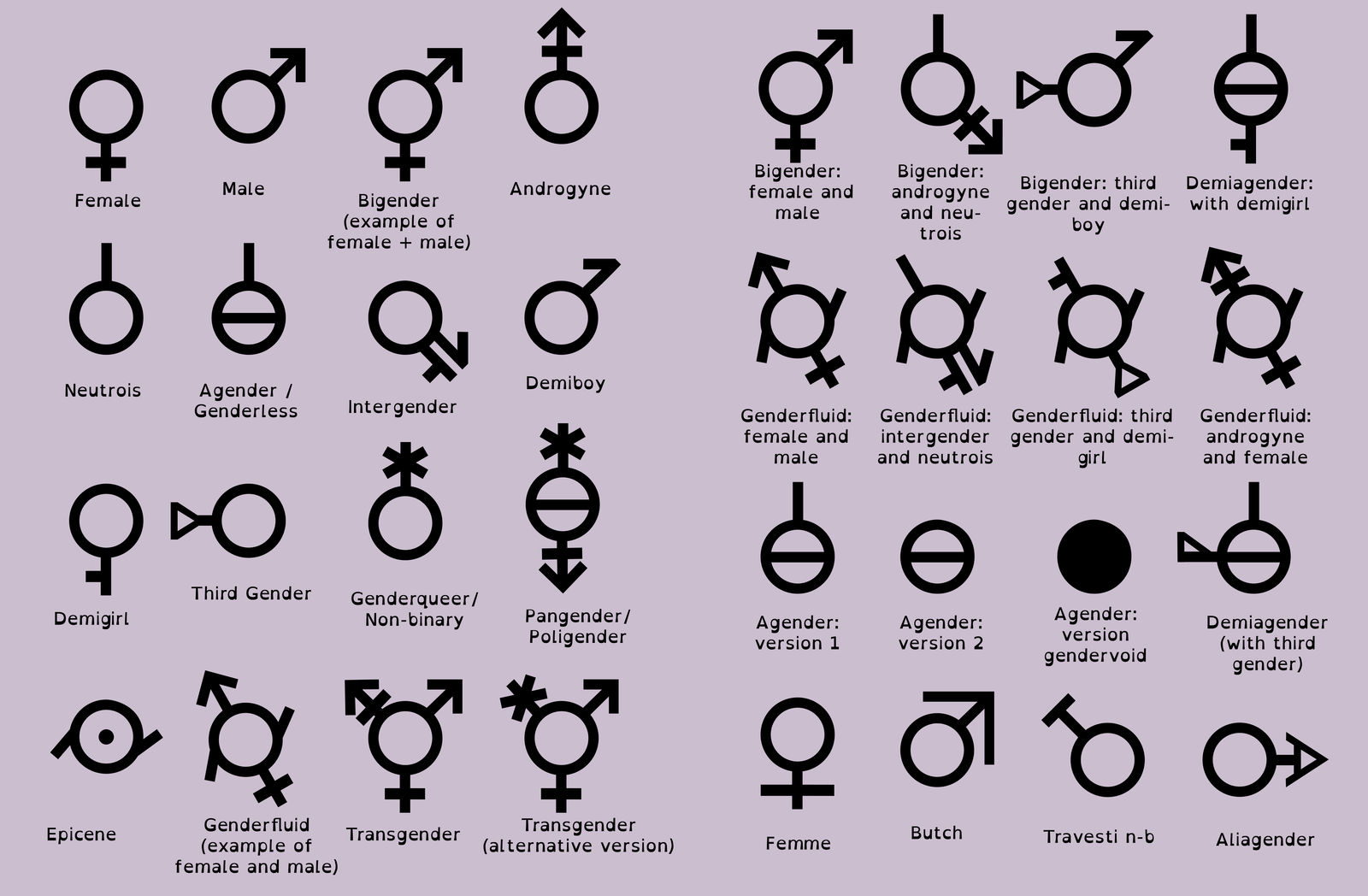 And so we are “turning and turning in a widening gyre”…

“The changes are necessary because the ‘principles of nondiscrimination and equal opportunity law under these statutes have evolved significantly’ since the first version of the law was passed in 1998, according to the notice.”

Dare any of us ask what is coming after this?

A full copy of the draft:

4 Responses to Obama Administration Declares War on the Gender Binary