The War on Catgirls

If a Georgia lawmaker gets his way, genetically engineering catgirls for domestic ownership will be illegal.  Not specifically catgirls, but any combination of DNA from human and non-human sources:

“A state lawmaker wants to prevent research in Georgia that could create a hybrid human-animal embryo. Rep. Tom Kirby (R-Gainesville) says such research is already being done in the United States and he’s heard possibly even in Georgia.

“‘It deals with the banning of mixing of those two different types of species and creating this Frankenstein science,’ he tells WSB’s Sandra Parrish.

“It’s not hard to find images on the internet of glowing cats, pigs, rabbits, and monkeys that were injected with a DNA from jellyfish as embryos.  The research is done to help scientists map the genes that can cause devastating diseases in humans such as Alzheimer’s, Parkinson’s, and diabetes.”

Levity involving “catgirls” aside, precluding the possibility that non-human DNA may be used to treat diseases seems pre-emotively foolish.  The proposed legislation would ban the use of organs from animals be used for transplant to humans.  The possibility of genetically engineering and animal to grow a biologically compatible human organ would save an innumerable number of lives. I mean, what catgirl maid wouldn’t want to donate a kidney to her loving master?

Perhaps, the sponsor of the bill, state Rep. Tom Kirby, would change his mind if he got to know some cat girl maids? 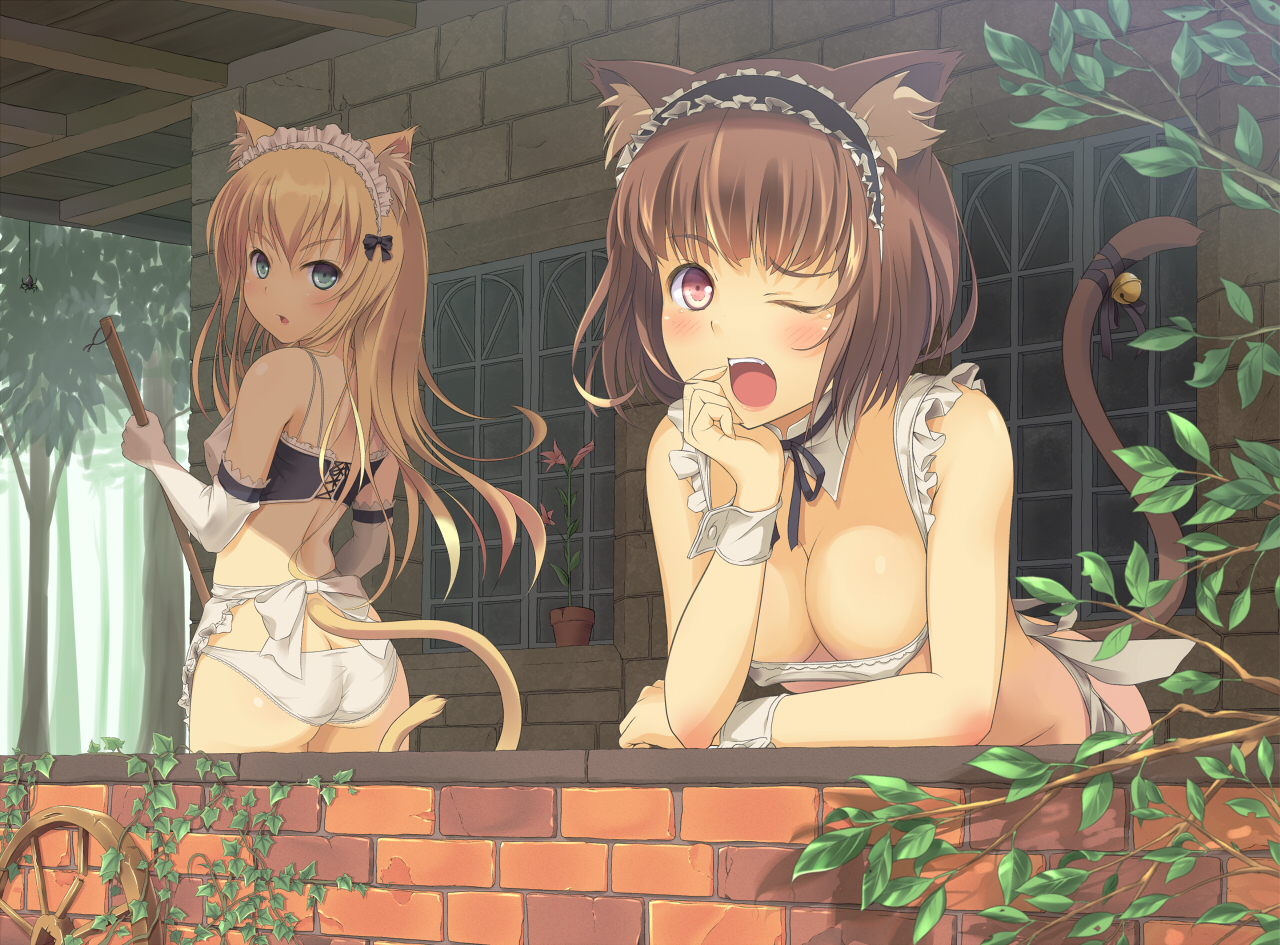 This entry was posted in Healthcare, Science, Uncategorized and tagged Catgirl, GOP, Science. Bookmark the permalink.

One Response to The War on Catgirls