“The decision came in response to a complaint filed by Republican candidate Shelly Shelton who accused Holder of not living in the district, which is located in the central part of the Las Vegas Valley.

“It’s too late to make any changes to the ballot. Voters can only vote in a qualified candidate under the law. If an ineligible candidate were to receive the most votes, the Democrat-controlled Assembly would pick someone to fill the seat, which could be the top vote-getter or someone else.” 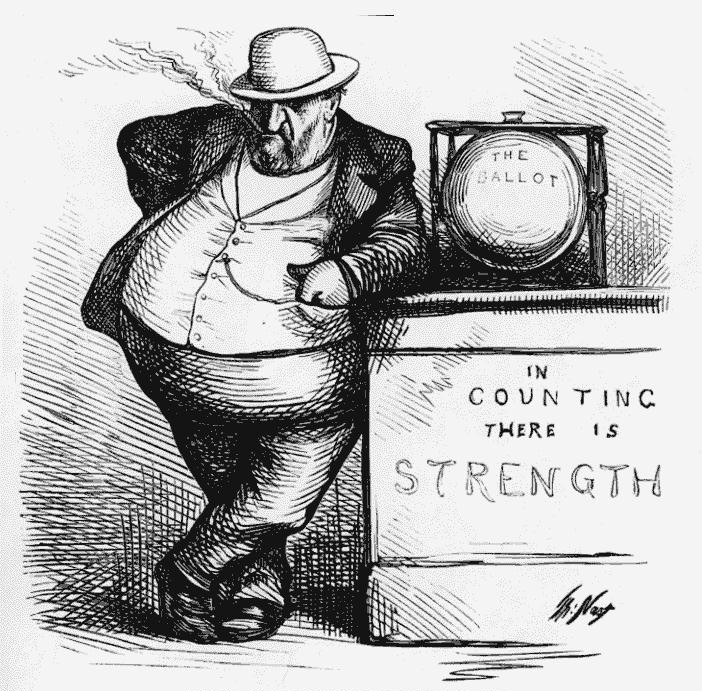 “The complaint names Secretary of State Ross Miller as a defendant along with several county Elections Department officials, including Registrar of Voters Joe Gloria.”

Of course, it is possible that the Republicans might be able to take control of the Assembly.  In a best case scenario for them, they would gain eleven seats with a twelfth going to an American Independent Party candidate.  This would leave them one vote short of a 2/3 majority… unless they choose to seat the Republican running in AD10, Shelley Shelton.

She would, after all, be the legitimate candidate who won the most votes.

This entry was posted in Elections and tagged Democrats, Nevada, NVLeg. Bookmark the permalink.