The California Grand Soviet Legislature has passed a bill to mandate pro-Obama propaganda be taught in the classroom, emphasizing America “overcoming our nation’s past to elect our first black president.” 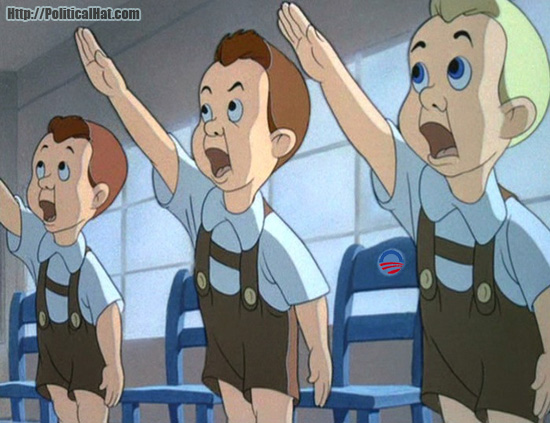 This is but another example of how our civic heritage that makes America so worthy is denigrated as nothing more than a plot by a racist (as well as sexist, cis-normative, homophobic, &c.) oppressive minority, and how the forces of Progressivism are liberating America from such oppressive values as “liberty” and “civic virtue.”

Obama’s cult of personality carries on.

The full bill can be read below: