Biological Reality is NOT Child Abuse

Slate recently published an article warning parents of a most insidious “treatment” that is forced on babies without the babies’ parents’ consent.  What is this “treatment”?

“It’s a strange hypothetical scenario to imagine. Pressure to accept a medical treatment, no tangible proof of its necessity, its only benefits conferred by the fact that everyone else already has it, and coming at a terrible expense to those 1 or 2 percent who have a bad reaction. It seems unlikely that doctors, hospitals, parents, or society in general would tolerate a standard practice like this.

“Except they already do. The imaginary treatment I described above is real. Obstetricians, doctors, and midwives commit this procedure on infants every single day, in every single country. In reality, this treatment is performed almost universally without even asking for the parents’ consent, making this practice all the more insidious. It’s called infant gender assignment: When the doctor holds your child up to the harsh light of the delivery room, looks between its legs, and declares his opinion: It’s a boy or a girl, based on nothing more than a cursory assessment of your offspring’s genitals.”

That’s not a “treatment.”  It is recognition of biological reality.  It is not an opinion or a social construct.  In the English language a boy is a person with a Y-chromosome and a pen*s; a girl is a person with two X-chromosomes and a vagina.  While there are rare cases of medical aberrations, they are just that: Medically abnormal.  Such true cases of mixed up gender/biological sex do not denote any moral status. 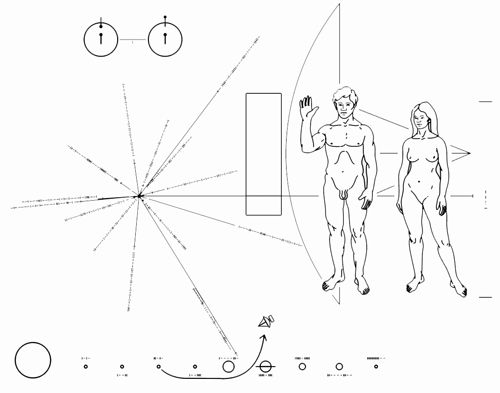 Male and female pronouns have always been used to indicate biological sex.  The word “gender” was itself simply a synonym for that.  Now, “gender” is a “social construct” when it is convenient for the Left to deny the biological reality of the vast majority of humanity, yet also a fixed immutable characteristic when it comes to civil rights protections.

The author of the Slate piece, who is himself a man who thinks he is a woman, states:

“We know transgender people are far more likely to be depressed, with a heartbreaking 41 percent rate of suicide attempts, nearly nine times the social average. That’s not evidence of mental illness, it’s evidence of trauma and distress. They’re not miserable because they’re transgender, they’re miserable as the result of being assigned the wrong gender at birth.”

Recognizing reality is not abusive.  On the contrary, trying to quash reality is likely to do far more harm.  For the vast majority of people who think they are the opposite gender, those thoughts to not persistent.  Counter to the slate author’s opinion, the current advocacy is not giving children the freedom to choose what gender they think they are, but to normalize transgenderism by denormalizing normalcy, even if it results in the very suicides that are being decried.

This is just another step in trying to abolish the idea of gender, which relegates biological sex differences to a merely superficial one.  Such a vision is contrary to biological reality.  Announcing that a baby is a boy or a girl based on obvious biology isn’t contrary to biology.  Ultimately, reality will win out, but the damage done along the way may very well be incalculable.

4 Responses to Biological Reality is NOT Child Abuse