Schools Indoctrinating Kids to Eviscerate the Bill of Rights

It has been said before, but it bears repeating: The Progressive Left are using their deathgrip on public education to brainwash children to due the bidding of, and being the cannon fodder for, the anti-freedom Left.   They have been caught repeatedly lying about the 2nd Amendment, and misrepresenting the Bill of Rights as if it were a tool of oppression.

Now their child abuse has become even more blatant: A 6th grade class was given an assignment that declared that it has been “determined that it is outdated and may not remain in its current form any longer.”

The students are then tasked with having to “prioritize, revise, prune two and add two amendments to The Bill of Rights.”

Now, we are seeing children indoctrinated with her putrid views.  They will know no better, and will happily support the Progressive evisceration of our fundamental liberties and the Constitution that protects it.

The worksheets in question: 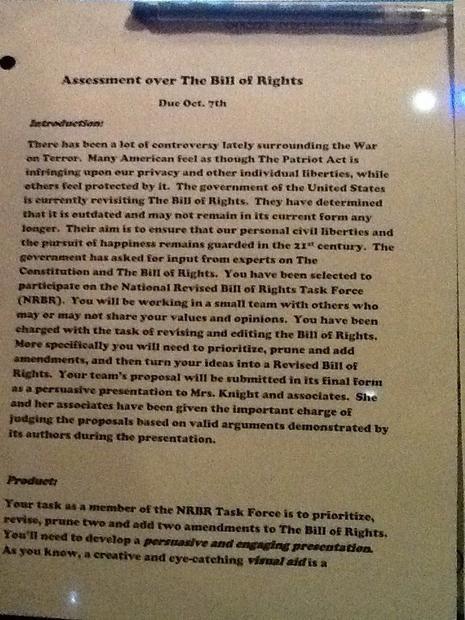 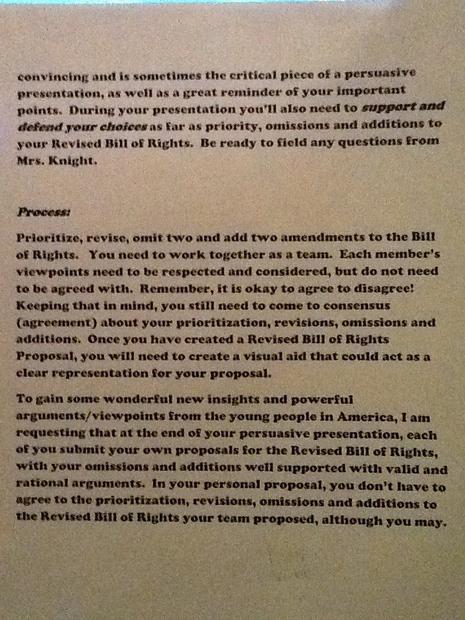