A Tale of Two Families

As a society, we have gone from upholding traditional values where a family with both a mother and a father were held as an ideal, to one where that family must be prohibited while “diverse families” are held up as paragons.

Nothing better illustrated this point than the comparison of two families. 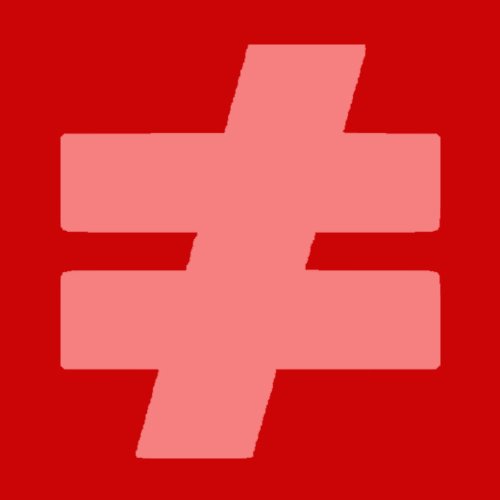 In the first case, a lesbian couple adopted a boy that they are trying to turn into a girl.  They swear that they have nothing to do with this and it was all the choice of a toddler:

“The mothers say that one of the first things Thomas told them when he learned sign language aged three – because of a speech impediment – was, ‘I am a girl’.

“At age seven, after threatening genital mutilation on himself, psychiatrists diagnosed Thomas with gender identity disorder. By the age of eight, he began transitioning.”

That the first words of this boy were allegedly “I am a girl” makes the lesbian couple “doth protest too much.”  And declaring that he will mutilate his genitals is not the sign of enlightenment, but of serious psychological problems.

It is possible, though, that the lesbian couple were not the instigators, but that this was due to the contra-normative counter-culture he lived in. The lesbian couple happily declared that they “‘live in the Bay area where lots of alternative lifestyles are in place.”

Contrast this with a conservative couple with traditional values in Massachusetts: They will be prohibited by the state from fostering children, and since fostering is usually a prerequisite for adoption, they will also be prohibited from adopting.  If that couple can not naturally, or through fertility treatment, have a child, they are now condemned by the state to childlessness!

A video was uncovered of Massachusetts promising to weed out parents with conservative values.  This was in an open meeting with the media known to be present:

“In a new report, [political activist Amy] Contrada wrote: “It’s now official policy in Massachusetts. Adults holding traditional values will no longer be allowed to adopt or be foster parents.”

“Contrada said the video is of a Boston Bar Association forum with the state Department of Children and Families and the state agency on homosexual youth.

“The DFC speakers confirmed that they are ‘weeding out’ adoptive and foster parents who are not willing to wholly accept and support LGBT (lesbian, “gay,” bisexual, or transgender) self-identification by a child in their care,” she wrote.”

In the name of “tolerance” those who uphold traditional values will not be tolerated.  They will be “weeded out.” As the veritable Ace at the Ace of Spade HQ put it:

“There is a very real suspicion, held for good reason, that anything that is not illegal in a socialist state will be mandatory. That is, there are only two categories of actions: the illegal and criminal, and the mandatory and coerced. Only What the State Forbids and What the State Compels.”

Yet again, it is the Progressive Left that demonstrate that it is they who are the paragons of intolerance and champions of inequality.  Progressive beliefs will be championed, while dissenters will be crushed.

…And they’ll call that “Justice.”