By now the well over two dozen women who have come forward to accuse current San Diego Mayor Bob “Filthy” Filner of sexual harassment and inappropriate touching, including his hunting for nookie amongst rape victims. 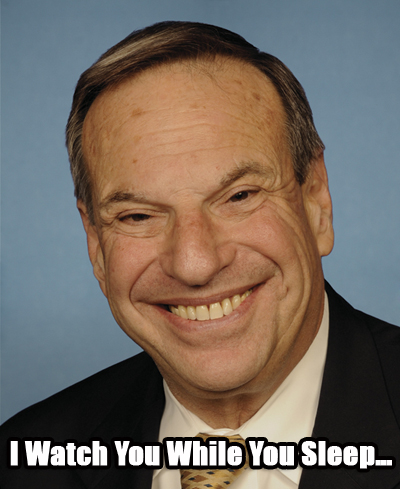 It has also been revealed that the Democratic party knew of many of these accusations yet did nothing.  This is the same Democratic party that purportedly defends women (or at least their access to free abortions and enough contraceptives to sleep with all of Liechtenstein), are themselves waging a “War on Women.”

Why does Filner get a pass for his conduct?  Simply, “he is an otherwise loyal soldier for the left.  The more useful people are to the leftist cause, the more leeway they get.”  This is because the “War on Women” isn’t about women at all, it is about the narrative.  Attacking conservatives and Republicans serves that narrative, while attacking Filner would hamper it.  Thus they blindly defend Filner, just as they defended President Clinton when he was accused of rape.  It is also why they took Romney’s story of seeking out qualified women and even engaging in Affirmative Action for women, and turned it into a “Binders full of Women” anti-women meme!

If there is any doubt of this sentiment, San Diego Democratic Chairwoman Francine Busby eliminates all doubt.  She made it clear that: “party leaders looked at Filner’s 30-year record of advocating for progressive causes when evaluating him as a candidate for mayor. Discussions involving Filner’s poor treatment of women never rose above rumor, she said.'”

So, who is really waging a “War on Women”?

This entry was posted in Elections, Progressives and tagged Democrats, Social Justice, War on Women. Bookmark the permalink.

9 Responses to Mayor “Filthy” Filner: More Equal Than Others