The Problem is Not Lack of Regulation

Two recent disasters, the collapse of the Bangladeshi building and the West (Texas) ammonium nitrite explosion, are being held up as examples of unregulation run amok, with heavy regulation being the proffered solution. 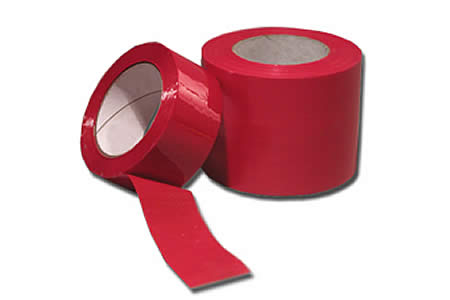 The problem, in both cases, was not due to sheer lack of regulation, but of regulations that were either unenforced, or so badly construed as to be misregulation.

The Bangladeshi factory building collapse, which killed hundreds is one such example.  Official permits were not obtained, and the very construction of the building was outright illegal.  Illegal “local permission” was gained through corrupt political connections.  Further that “local permission” was only for a five story building, while the actual building had three additional stories than even that illegal permit allowed for.  The factory was also located outside an industrial zone, and thus was outright illegal to build.

This tragedy was not caused by lack of regulation, but of violating existing regulations.  What use of additional regulations be, if officials aren’t willing to, or are unable to, enforce the ones that currently exist.

A second example is the ammonium nitrate (NH4NO3) explosion at the fertilizer plant in West, Texas.  The problem wasn’t that a plant with so much ammonium nitrate wasn’t regulated, but that it skirted the regulations that were already on the books: The fertilizer plant has 1350 times the amount of NH4NO3 that triggers Dept. of Homeland Security oversight.  In other words, what the plant was doing was already illegal, as well as being regulated.

The problem was not lack of regulations on the books, but the patchwork and often contradictory regulations and requirements that make it difficult comply, even if one honestly tries to do so.  That this particular plant was already known to have a history of problems, known to regulators, merely emphasizes that the problem is not with lack of regulation, but with misregulation.

Regulations which both provide for a minimal level of safety and can be easily adhered to, by both those who are regulated, and those who regulate, is optimal.  Problems arise when following regulations become so burdensome, that breaking the law becomes the easiest solution; problems also arise when those who enforce the regulations are either unable to, or unwilling to, actually enforce the laws on the book.

More is not better.  Seek reform of current regulations, not simply the blind multiplication of the labyrinthine red tape that allowed these tragedies to happen.

This entry was posted in Uncategorized and tagged FAIL, Leviathan, Science. Bookmark the permalink.

One Response to The Problem is Not Lack of Regulation