Towards A Literal Parliament Of Whores 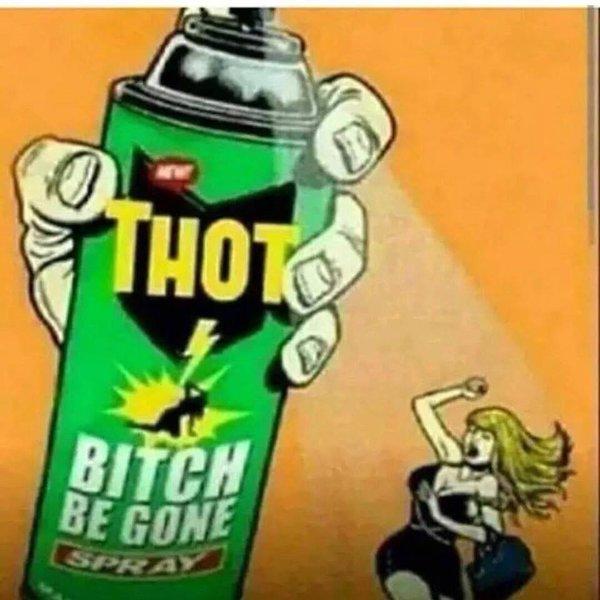 Men are increasingly being sidelined in society, and many retreat into hobbies, gaming, or resentment. This is a real problem, but not everyone who recognizes the problem understands it. Case in point.

Nearly a third of men under 30 have not had sex. And a higher percent do not have as much sex as they’d like – not exactly surprising, but this kind of statistic is a sign of much deeper problems. pic.twitter.com/4KgqBALWbd

Our society criminalizes sex & sweeps it under the rug. The consequences are straightforward – there is more violence. Since platforms like Craigslist were banned from advertising sex, serious violent crimes against all women – not just sex workers – has increased by nearly 1/5.

When you de-normalize marriage and monogamy, you end up with a few men sleeping with many THOTs (That Ho Over There) and many men with no women interested them at all.   And when those THOTs get too old, the few studs don’t want them, and the many other men don’t want to be sloppy seconds for used goods.

And men who do not have sex suffer – they are less likely to be a part of the labor force, and more likely to experience depression, nihilism, and other mental health issues.

It’s not because they can’t buy occasional casual sex from a literal whore. It’s because their roll as husband and father is increasingly looked down upon by an increasingly promiscuous society.

All this would do is double-down on the breakdown of monogamy and heterosexual pair bonding that has led to the problem.

We should be moving toward a right to sex. People should be able to have sex when they feel they want to, and we need to develop services that meet people’s needs without attaching the baggage of shame or criminalization.

So let’s talk about sex.

We need to bring these discussions to the spotlight. Normalizing healthy positive sex will have too many downstream benefits to list – we need to move past our history of shame. It’s time to bring sex into the light.

We already have a government run by a metaphorical “Parliament of Whores”, so, some would think, why not a literal government sponsored equivalent?

This flip side of this, to ban pornography as an outlet, confuses cause and effect. Men aren’t rejecting monogamous relationships with women because of the lure of pornography, but it is because the socialal antithesis to monogamous and marital minded coupling between men and women that men recourse to þe olde pr0nz. Removing online outlets does not and can not solve that as a society we have regressed to where often the few powerful men are polyamerous with hypergamous women while the many men are the expendable ones. It is because marriage is no longer central to society, and the meaningfulness of being a husband and father lost, that men turn to casual sex (if they are lucky), prostitutes, and pornography to satisfy that natural and normal biological urge—all while increasingly larger percentages of women flock around the few rich and powerful like… a Parliament of Whores greeting the their Kinds and Nobles.

This entry was posted in Uncategorized and tagged FacePalm, Gender, WTF. Bookmark the permalink.

One Response to Towards A Literal Parliament Of Whores