The casus belli the regime of the National Socialist German Workers Party used to justify the invasion of Poland (in agreement with the Molotov-Ribbentrop Pact) were purported incursions of foreign troops into claimed sovereign spaces.   This is just the justification that the spokeshole for the Chinese Communists has claimed will justify the following:

“We would like to stress that the presence of US troops in Taiwan is a red-line that cannot be crossed. We believe that the Chinese government and military forces will firmly work with the whole Chinese people to safeguard China’s territorial sovereignty and resolutely eliminate and expel any foreign forces that violate China’s territory.”

Foreign troops invading and occupying sovereign-claimed soil? It’s been done before, and used as an excuse from two regimes that claimed the mantel of “socialism”…

And how happy an occasion that precedent would be… 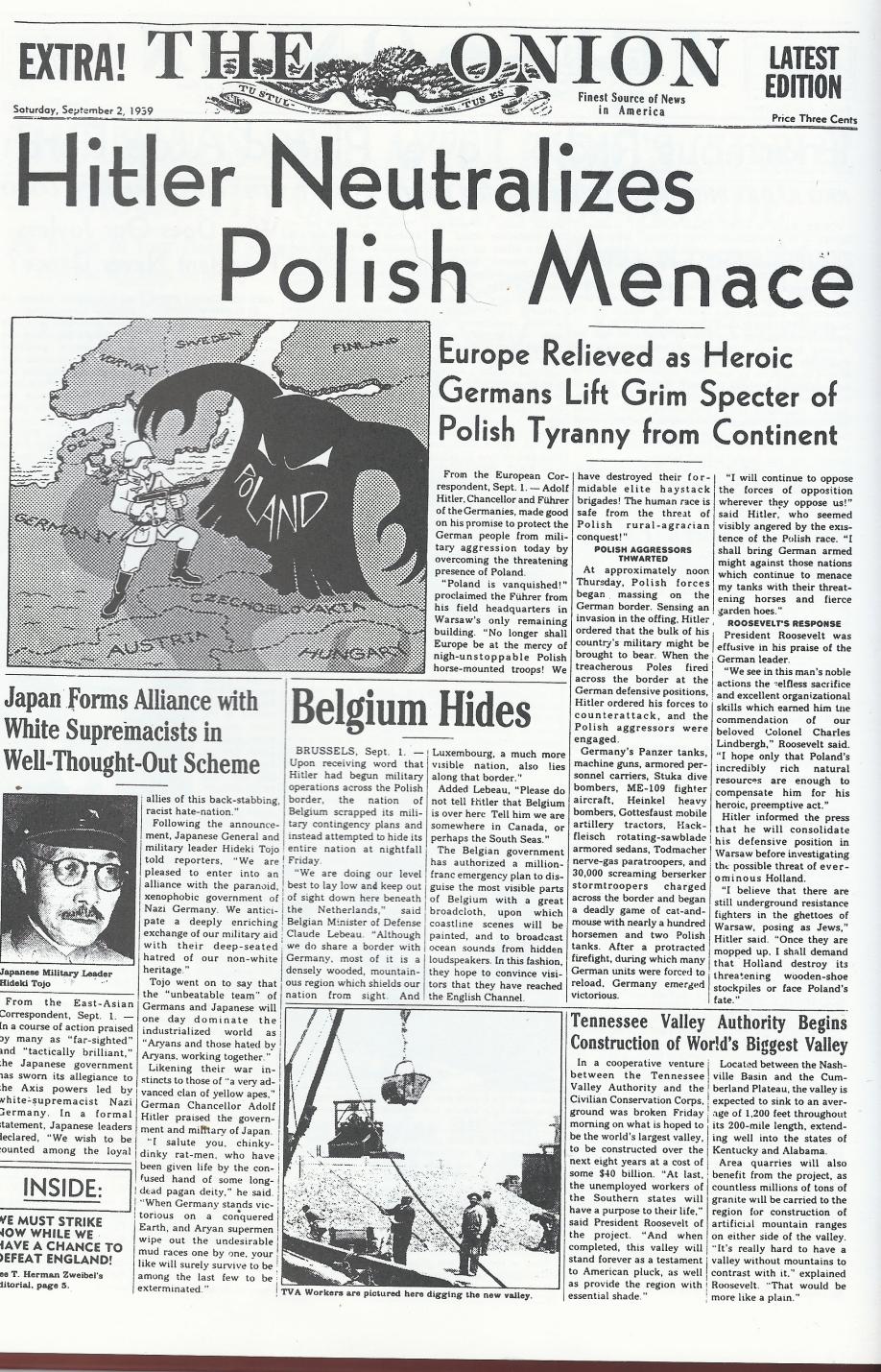