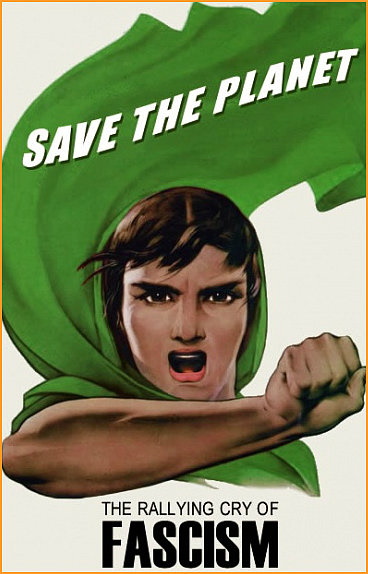 One of the popular stereotypes of the far Left was that of rabid revolutionaries, hippies, or counter-cultural freaks. They were the obvious dangers. Those who cleaned up, put on a suit, and went to work were seen as “sell-outs” and the joke was that they were “taking down the system from the inside”.

It seems that that isn’t a joke anymore.

“BlackRock, the world’s largest asset manager, has a 6.7% stake in Exxon, according to the company’s proxy. Its vote signals investors have grown much more serious about fighting climate change, adding pressure to Exxon and other oil companies.”

What is frightening is that many of the votes for this likely came from your retirements investments and funds. Most people when they invest or have money put away via a pension fund, 401(k), or IRA don’t actually pay attention to the companies being invested, but fewer people pay attention to the vote that goes along with that equity in common stock with said company. It only takes a hypermotivated few to take control of these huge companies. That this was done successfully by woke investors should be a warning to everyone.

This is not a case of big evil corporations ruling over the “little person” thus justifying increasing state control, because this is a case of centralized control already happening. Specifically, this is corporatism properly understood: The enlightened thought leaders managing society and coordinating the individual sectors of society towards a greater good, from which all are supposed to benefit. To wit, this is textbook fascism, and in this case literal eco-fascism. It may not be under de jure state control, but de facto it is just one of the hydra heads of the Left.

Oh, and BlackRock is also buying up housing because home ownership is unwoke or something.   Easier to affirmatively further fair housing when people don’t have an equity stake in their homes.

People need to pay attention and realize that even though everything shouldn’t be political, the Left has made it so, and if you are going to “be made to care” regardless, then best to get a head start and begin fighting back.

This entry was posted in Progressives and tagged Communism, Green, Social Justice. Bookmark the permalink.