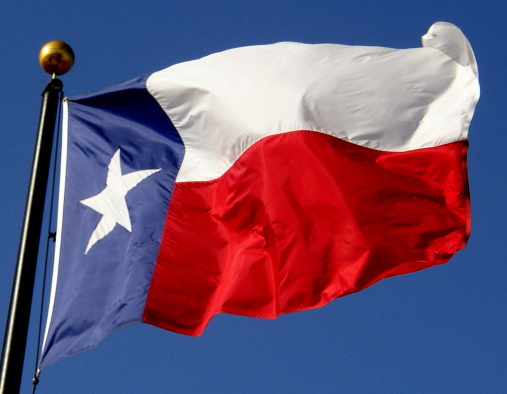 Of the many states that are considering or have passed legislation to stop the teaching of Critical Race Theory in schools, the biggest so far is Texas, who because of their population size is overly influential with school text book makers.   HB 3979, a companion bill of HB 4093 (and SB 2202) reads, in part:

The bill can be read here, or below as of time of writing:

One Response to Legislative Update: Texas vs. Critical Race Theory