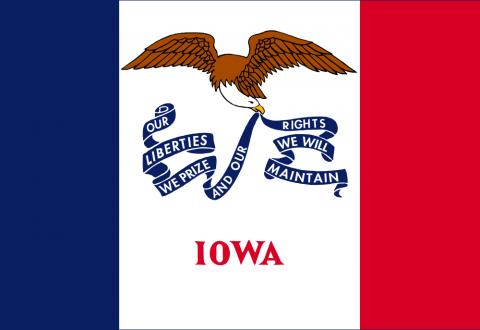 New Hampshire and West Virginia have already been noted for having bills to prohibit the state from teaching “divisive concepts” in the form of “diversity training” according to Critical Race Theory. Iowa has also joined in this fight.  House Study Bill 258 was introduced, an the main text reads as follows:

The full bill can be read below: