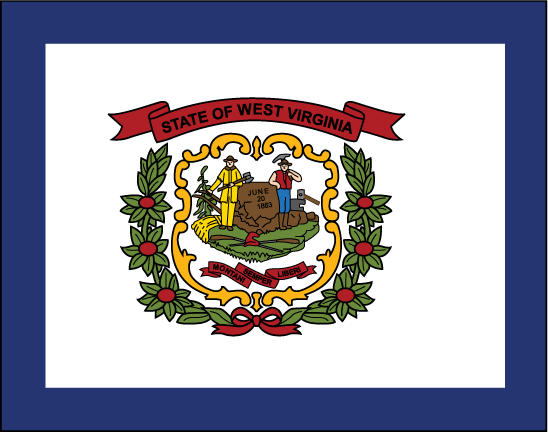 West Virginia has joined New Hampshire in seeing a bill introduced to ban the state from promoting “divisive concepts”. House Bill 2595 prohibits race or sex stereotyping or scapegoating, and to not allow funds for promoting the same:

It shall be the policy of the State of West Virginia not to promote race or sex stereotyping or scapegoating in the workforce, and not to allow grant funds to be used for these purposes. In addition, state contractors will not be permitted to inculcate such views in their employees.

For the purposes of definition, the phrase:

(b) “Race or sex stereotyping” means ascribing character traits, values, moral and ethical codes, privileges, status, or beliefs to a race or sex, or to an individual because of his or her race or sex.

The full bill as introduced can be read here or below:

Hopefully these two states won’t be the last.

One Response to West Virginia vs. Critical Race Theory