You know you are live in an age of wokeness when interracial marriage is not only responsible for perpetuating “White Supremacy” but also a tool of genocide against… Blacks! Who knew that miscegenation was a tool of “Whiteness”?

Chinyere Osuji, an academic (of course) at Rutgers, thinks that interracial marriages are problematic. That she recounts in a podcast discussing all this how at one school all the Black males preferred White females; perhaps has clouded her judgment?

Amongst some the denegrations include this bizarre claim:

Apparently “White Supremacy” doesn’t mean keeping some “Aryan” Nazi ideal of a master race, but “White” genes being spread to the point where everyone is at least a little bit White and thus non-Whites “genocided” due to an “impurity” of “Whtieness”.

By this measure, Cabo Verde is a White Supremacist success story. 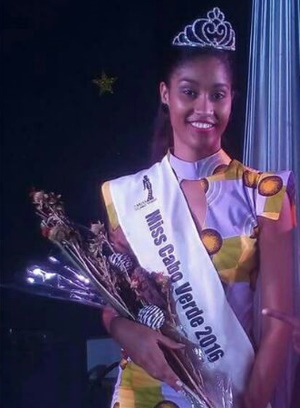 She goes on to make odd claims like the following:

“Almost everybody loves the person they choose to marry. It’s pretty common in Western love marriages.”

Marrying for love is now a “Western” (and thus presumably “White”) imposition? She isn’t making a very good case for why this “White Supremacy” is evil, is she?

Remember how above she noted the preference of those Black males not including her?

“Some POC racially discriminate against members of their own race. This is visible in how many famous men publicly scorn and ridicule Afro-descendant women. Even people on my Twitter use stereotypes about black women being “fat” or “unattractive” to justify their misogynoir.”

She finishes by saying:

“This last piece is what social scientists do. We look at the whole picture, not just individuals who love each other. “

In other words, for her it can’t be about two people who love each other (or just want to screw).   It has to be viewed through a systemic lens. That’s… sad.

3 Responses to The Latest Tool Of White Supremacy: Miscegenation