While the evil behind the riots, wannabe revolutionaries, et al. Waits for it’s Fabian moment to shine obfuscate, the truth of the sad attempt of a “Capital Hill Autonomous Zone”… later downgraded to an “organized protest” is mirrored by an episode of the revival of Dragnet. 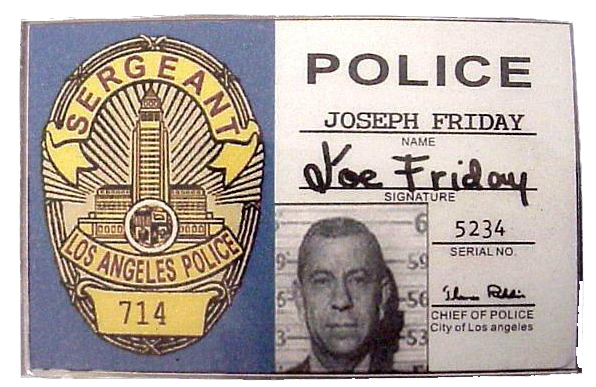 This entry was posted in Progressives and tagged Communism, DOOM, FAIL, Social Justice. Bookmark the permalink.