Human-Mouse Chimeras Mean Only One Thing”: The Era Of Catgirls Becomes Nearer

The scientific quest to genetically engineer catgirls for domestic ownership is an ongoing one, give or take an Elon Musk tweet or two. One of the most promising avenues for investigation is the combination, on the genetic level, of human and non-human genes to create chimeras. Now, such a chimera has created with a mouse containing up to 4% human DNA.

“Scientists have created a mouse embryo that’s part human — 4% to be exact.

“The hybrid is what scientists call a human-animal chimera, a single organism that’s made up of two different sets of cells — in this case, a mouse embryo that has both mouse cells and human cells.

“This human-mouse chimera has by far the highest number of human cells ever recorded in an animal, according to researchers. Their experiment suggests that many types of human cells can be generated in mouse embryos, and at a much faster rate than in human embryos.

“And that, the scientists say, carries enormous potential for the treatment of human diseases, possibly even Covid-19.” 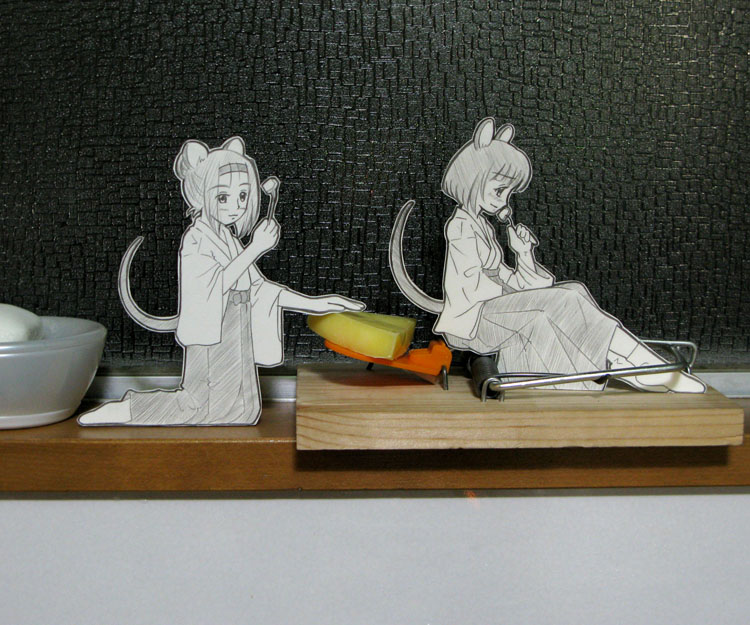 The era of catgirls and other Kemonomimi creeps closer with such scientific advancement. Yes, there is much fine tuning that goes beyond mixing of different cells to something far more sublime, but baby steps are the fist step to walking before the full on sprint towards domesticated catgirls become commonplace.

Mad science, do your thing!!1!

One Response to Human-Mouse Chimeras Mean Only One Thing”: The Era Of Catgirls Becomes Nearer