The National Institute of Health planning to lift its moratorium on funding that could lead to the development of catgirls:

“The federal government announced plans Thursday to lift a moratorium on funding of certain controversial experiments that use human stem cells to create animal embryos that are partly human.

“The National Institutes of Health is proposing a new policy to permit scientists to get federal money to make embryos, known as chimeras, under certain carefully monitored conditions.

“The NIH imposed a moratorium on funding these experiments in September because they could raise ethical concerns.

“One issue is that scientists might inadvertently create animals that have partly human brains, endowing them with some semblance of human consciousness or human thinking abilities. Another is that they could develop into animals with human sperm and eggs and breed, producing human embryos or fetuses inside animals or hybrid creatures.”

Research that could lead to the creation of catgirls is already happening, and the use of Federal funds will only accelerate this.

While allowing the development of catgirls for domestic ownership there is a potential secondary benefit:

“[S]cientists hope to use the embryos to create animal models of human diseases, which could lead to new ways to prevent and treat illnesses. Researchers also hope to produce sheep, pigs and cows with human hearts, kidneys, livers, pancreases and possibly other organs that could be used for transplants.”

Even with this change, the NIH is showing it’s bigotry and miscegenational tendencies:

“In addition, the NIH would even consider experiments that could create animals with human sperm and human eggs since they may be useful for studying human development and infertility. But in that case steps would have to be taken to prevent the animals from breeding.”

Some fear an “Island of Doctor Moreau” type of situation, the benefits (and potential cuteness) are myriad. 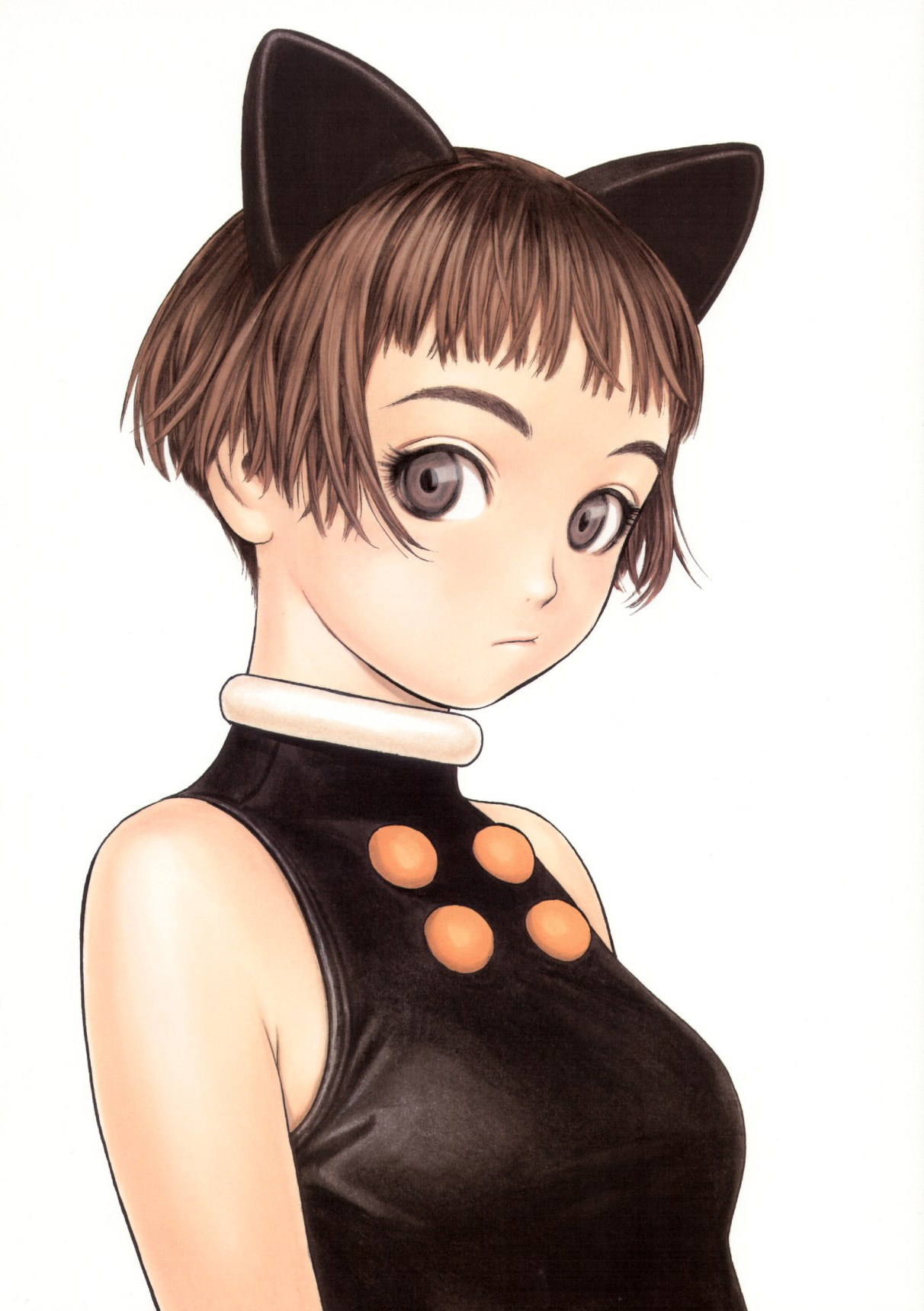 This entry was posted in Healthcare, Science and tagged Catgirl, Lulz, Science. Bookmark the permalink.