The Ultimate Defense Against Rapists: Song And Dance?

What is apparently the most effective way to stop a rapist in Finland? If you guessed a gun, a mace, or a kick to the crotch, you’d be wrong according to the city of Oulu, Finland. What is, then, this more effective weapon against rape?

A song and dance number about one’s “no no square”.

My home town has launched a 2,5 million euro project called Safe Oulu that aims at combating the (migrant) rape crisis.

This is where the money goes.

At least, be kind and lobotomize me so I won't have to live with this image in my head. pic.twitter.com/NuAPAS1UQF

If the rapist is still insistent, they can be defeated by the ultimate technique that no would-be rapist could stand up against: Being told to talk to the hand!

And if the rape macarena isn't enough to stop them, there's always the oldie-but-goodie advice from our public news network: just stretch your arm out in front of you with the palm facing the attacker, and the rapist will go away. https://t.co/p9QOwhvEIQ

Back in the U.S. of A., women will just have rely on the one thing that can defend them from a much larger and stronger attacker. 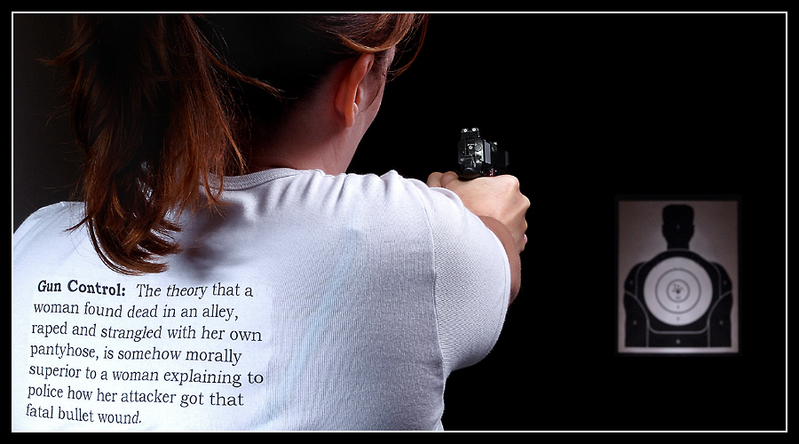 This entry was posted in Progressives and tagged DOOM, Europe, FAIL, WTF. Bookmark the permalink.

One Response to The Ultimate Defense Against Rapists: Song And Dance?