Ah, California, the Fool’s Golden State, where plastic straws are considered a greater threat than plague rats, brings us the next chapters in the war against synthetic carbon-based polymers: Los Angeles City Council has followed San Fransisco in voting to ban single use plastic water bottles.

“The City Council of Los Angeles voted to begin the process of a large-scale ban of plastic water bottles on city property Wednesday night at the Los Angeles City Hall.

“The City Council will have different departments and groups in the city come up with plans on how to phase out single-use bottles from all city-owned buildings and all city events. The addition of more water sources and bottle filling stations, in addition to the 200 currently being built within the city, will also be reviewed.

“As the ban will be in place at all city owned facilities, the ban would include major centers of activity such as Los Angeles International Airport, the LA Coliseum, and Union Station.” 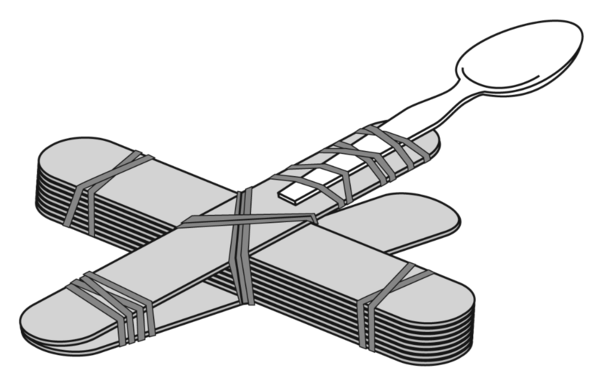 Of course, you know this means war.

And yes, this is all about woke virtue signaling.

“’When we look at this challenge globally and see that there are 2 billion people across the face of the earth who don’t have reliable sources of drinking water, you can imagine how much that contributes to global instability, global health,’ professed Councilman Krekorian in the meeting. ‘Shame on us as a society that we’re allowing people to become multimillionaires and billion-dollar companies to make money off of this natural resource that belongs to all of us, when they’re providing it to us in the most environmentally damaging means possible by these single-use plastic water bottles.’”

However, even that may be eclipsed by a statewide ban on single use plastic via initiative measure that could be place on the ballot:

“The measure would require manufacturers to make all plastic packaging and single-use foodware items, including cups, straws and utensils, recyclable or compostable by 2030. It would also:

The most frightening thing is pondering just what they will go after after this.

This entry was posted in Progressives and tagged en, Green, Leviathan. Bookmark the permalink.

One Response to California’s War on Plastic