Our Monster Culture Is Not Your Costume

This guest post was delivered by a real estate agent screaming about rats, rats, rats, thousands—millions of them… all red blood. 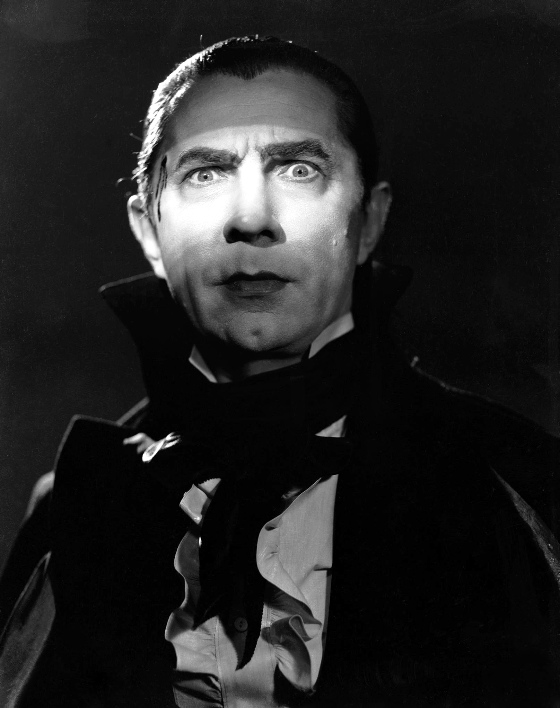 I bid you… welcome.

An increasing number of mortals have been asserting that their culture is not someone else’s costume. Mere human mortals are almost always pathetic little creatures, and though they will too bow down and serve us as Mr. Renfield does, in this case they are indeed correct.

We monsters insist that people stop dressing up as us. No more vampires, witches, mummies, &c. This is our culture; not your costume.

While we are on the subject, you human mortals need to check your privileges!

They are not “zombies” or the “undead” but simply identify as living, and thus or trans-living… and trans-living are living.

Frankenstein’s monster, who you human mortal oppressors won’t even call by xyr’s real name, Abby, has had monster-affirming surgery and should not be mocked for having surgery to change parts to be true to who xyr is.

Further, we call on all the so-called “monster movies” to be banned as HATE SPEECH; Also for all “assault stakes” made from white oak and white ash, all silver, and pitchforks to be made illegal.

We await your apology.