Japan, the land of 猫耳 (AKA Catgirls), has now legalized and approved of making human-animal chimeras. Though planned research involved rats and mice, such techniques aimed at eventually at growing human (or at least human compatible) organs, such techniques would lay the groundwork (and fiscal resources) to create other such hybrids including catgirls and other kemonomimi.

However, Japan may be behind in the genetics race that could lead to the creation of catgirls: In the People’s Republic China, researchers have already created human-monkey hybrids. Since humans and monkeys are both primates, this could provide a better starting point for fine-tuning the science and technology to make catgirls, and other kemonomimi, that are suitable for domestic ownership! 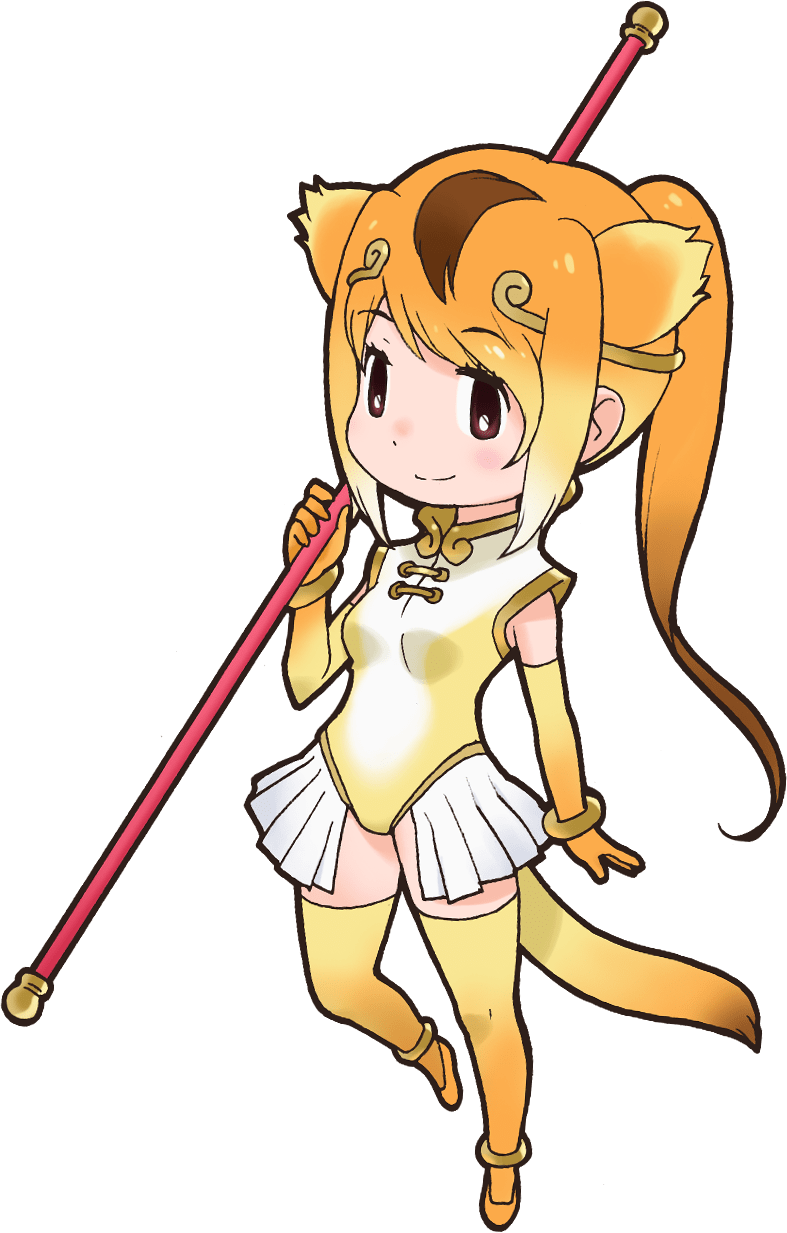 This situation is intolerable—we can not allow a catgirl gap with the Commies!

This entry was posted in Science and tagged Catgirl, Communism, Science. Bookmark the permalink.

2 Responses to Human-Primate Chimeras: The First Step Towards Immanentizing Catgirls