As in most things, one can have a reasonable debate over issues. However, sometimes there is such idiocy, such as this pithy little cartoon regarding unions, that deserve… a fisking!

And on to the belittlement… 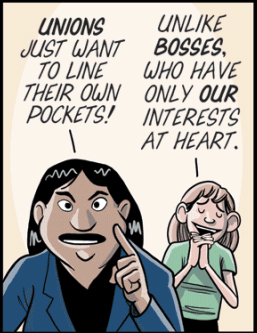 Unlike unions, who only care for a portion of one’s paycheck, an employer cares about what an employee contributes in actual value to the company and the union. This is not to say that all employers are selfless individuals, but only that they care more about the employee than most union bosses. 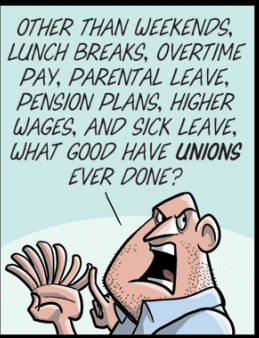 When, in most of our lifetimes, has a union had a positive contribution to a workers life, aside from some pampered drivelity? Most companies are small companies that can not afford to guarantee a lifetime of free stuff without a guarantee of a return on investment or at least the promise thereof. 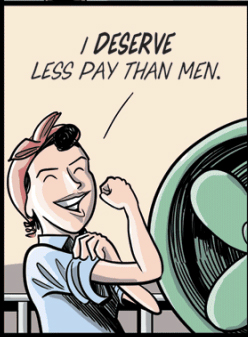 The “Pay Gap” is a myth. By many metrics, women are doing better than men. 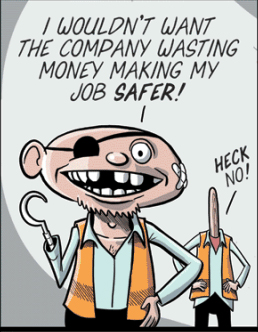 Again, when, in most of our lifetimes, has this type of horror-filled 19th century mentality been present? Even today with public employee unions, being the majority, by size, of unions, care more about employees than their own bottom line? From experience, the answer is NO. They have no problem with the suffering of those who don’t pony up their paychecks to their union masters. 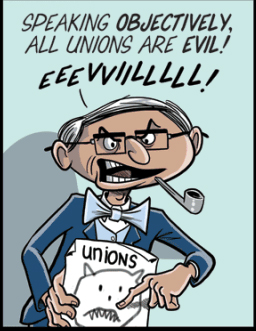 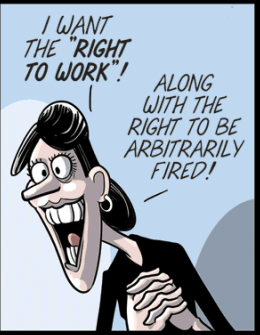 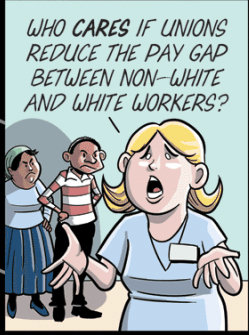 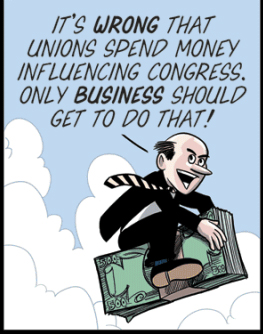 Businesses spend money influencing politics by the will of the owners, either directly or by their voted upon Board of Directors and the officers chosen thereby. Labor Unions work similarly… except for the money they take from non-members in states that aren’t Right to Work, which is then used often against the interest of workers who aren’t Union members, not to speak of the Union members who aren’t part of the political elite. 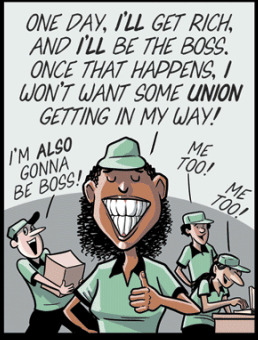 Except that this is still a valid career path for many companies, particularly with many fast-food companies who value actual experience. Of course, the greatest detriment to this method of advancement is… the “credentialed Left” who value a degree over actual experience. Ironically, it is the Unions who have been most detrimental to such advancements, particularly since it would open up avenues towards power against those who hold a chokehold upon it… 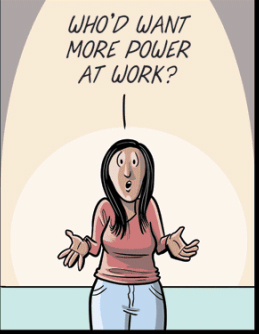 Thus, all in all, stop whining.

This entry was posted in Progressives and tagged derp, FacePalm, Unions, WTF. Bookmark the permalink.

3 Responses to Ten Reasons We’re Against Unions: A Fisking