To Dissolve The People And Elect Another

Those who say that having a problem with a massive influx of immigrants with a high fertility index to a country whose native population is in a population death spiral are “racist” and “paranoid” about being eliminated as a people, might not want to validate the “racists” by… calling for the abolition of their people. The Huffington Post (Germany) put out a piece that was entitled: “Turn around us! Why the German people should be abolished” (trans.).

“The greatest fear of the Germans, however, is the decomposition from within. ‘Umvolkung!’ It whines from thousands of mouths.

“The upright German people suspect the conspiracy of the enemy’s neighbors, which decomposes in the most perfidious way the blond drilled Germany Idyll – because too foul the fences seem to them about the alleged so bear-happy foreign woman .

“Where do these people take so much confidence from? I can not see it anywhere. everything as German as ever . I long for the change!

“If the stinking bloated thoughts of the new Right should now be the “German people” again, it would actually be best to simply exchange it. Attention, Germans! Started to comprehensive change!

“Blacks, browns, yellows, whites, Asians and Arabs, Africans, you people from America, from India, people of all faiths – come to our aid! Flock up and surround us, but thoroughly!” (trans.)

Such flagellating self-loathing! This isn’t even a mere racial issue, but of a desire to abolish an entire society and history and start at a new woke “year zero”, and frighteningly forshadowed by Berthold Brecht (who himself was quite the Leftist) in the mocking poem “Die Lösung” (The Solution)”.

After the uprising of the 17th June
The Secretary of the Writers Union
Had leaflets distributed in the Stalinallee
Stating that the people
Had forfeited the confidence of the government
And could win it back only
By redoubled efforts. Would it not be easier
In that case for the government
To dissolve the people
And elect another? 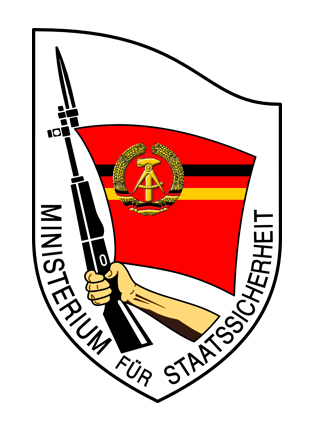 This explains so much about Das Vierte Reich (i.e. the European Union) and it’s hellbent desire to remold Euorpe to free it of its Western Civilization past and replace the people with a supposedly more pliant/useful one while they new feudal overlords rule in their proper place.

One Response to To Dissolve The People And Elect Another