Doom: From Venezuela to Nicaragua (Again)

The longer doom is delayed, the greater the catastrophe. The end of Venezuela’s hellhole had been predicted for years, and though signs of all seven seals being broken exist in Venezuela, it is far from certain that the end is nigh.

Like many societies poised for greater hell, hyperinflation is front and center of the warning skeletons in the socialist desert. At least some can fine a useful use for useless money…

I might as well use mine to learn origami because a blank sheet of paper is more expensive than these banknotes https://t.co/m23klsvYBI

One of the four Horsemen of the Apocalypse was Pestilence. And right on queue…

And as a reminder that a military coup to stop these Revelations of ill portent, the military is forcing people to pay for water… in a socialist paradise where everyone got everything “according to their needs”….

Going outside the army is problematic, seeing as government censorship is quashing all alternative to coordinate against them…

Sadly, Venezuela is not a unique phenomena.

Nicaragua, which suffered under the Communist supported Sandanistas and the dictator Ortega, suffers under him again. Allegedly he promised to be “reformed”, yet soon returned to form… 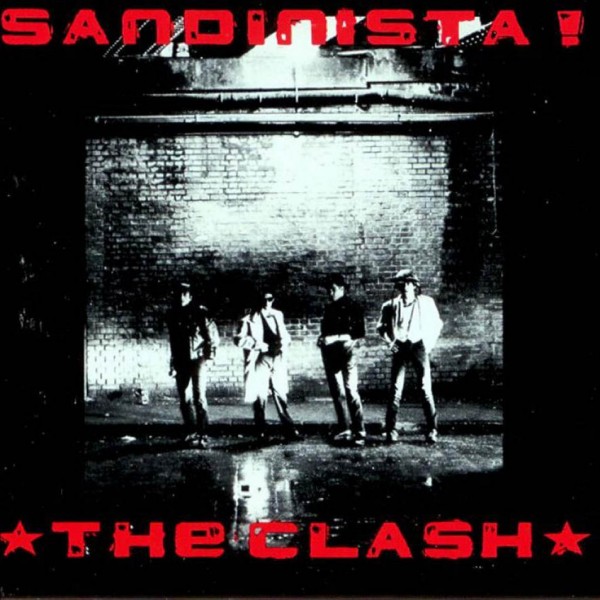 Rather than unite the people against the evil foreign influence of Capitalism, Ortega has returned to form and engaged in creating a bloodbath… and then blaming those he killed for having to cancel free and open elections!

With Chavez in Venezuela, Allende in Chile, and the Castro Bros. in Cuba, at least one could claim that we didn’t know that they’d turn out that way! But we already know who Ortega was… we know and either pretended to think he had changed, or silently hoped that he’d return to form. Unsurprisingly, Venezuela and Cuba are going out of their way to help kill Nicaraguans.

Nicaragua 2018: Daniel Ortega with help from Venezuelans and Cubans has killed 350 Nicaraguans and tortured many more https://t.co/UnkPLV2A0P #AllEyesOnNicaragua pic.twitter.com/ZyGopYkuh1

What part of “never again” do people not understand?

This entry was posted in Elections, Progressives, Uncategorized and tagged Communism, DOOM, Leviathan. Bookmark the permalink.

One Response to Doom: From Venezuela to Nicaragua (Again)