Banning the Knife in Britain

Inanimate objects to not cause crime. They are just a tool. In the U.K. banning guns had done nothing but led people to use other tools to commit crimes, from acid and trucks to pointed sticks and fruit, but primarily with knives and other sharp pointy objects. And now, some power people want to ban those knives:

“Dr John Crichton, the new chairman of the Royal College of Psychiatrists in Scotland, wants the sale of pointed kitchen knives to be banned to help reduce the number of fatal stabbings.

Oh, the irony, the English used to, as Freemen, keep and bear the Seax, the not-so-proverbial long knife, after whom the Saxons derived their name. 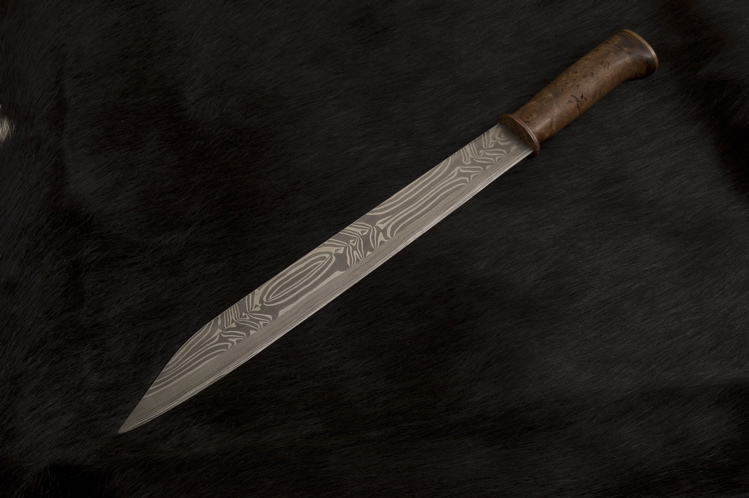 Some people are a bit obsessed with dealing with inanimate objects rather than those who use them as weapons.

So how do they get rid of stabby knives? By mandating blunt tips (presumably like those Kindergarten “safety scissors” that didn’t cut s**t). And yes, “anti-stab” knives are actually a thing, with multiple designs already being sold.

But how will that stop other dangerous weapons, like pointed sticks and fruit.

No excuses: there is never a reason to carry a knife. Anyone who does will be caught, and they will feel the full force of the law. https://t.co/XILUvIFLOW

Well, you could always use the knife to defend yourself against someone armed with a raspberry…

3 Responses to Banning the Knife in Britain